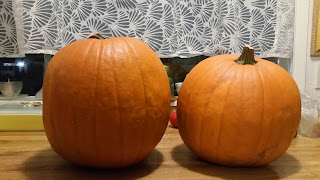 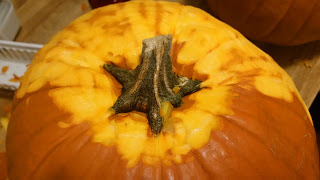 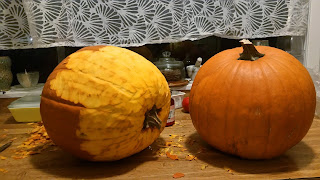 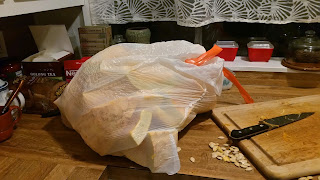 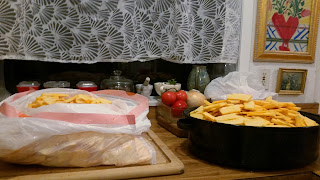 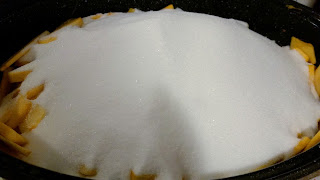 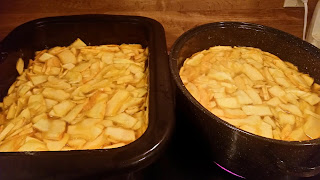 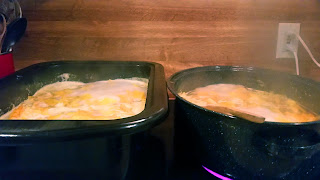 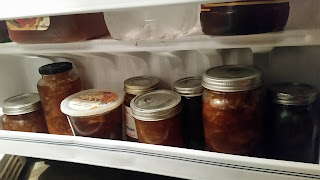 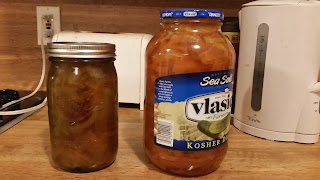 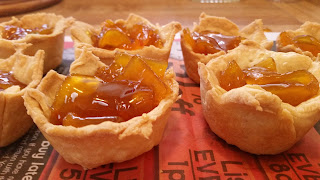 As for the taste, they were insanely good. Pumpkin and lemon is a surprisingly delicious combination that should appear more often. I'm really glad these are good, because there are... a lot of pumpkin chips waiting in the refrigerator.
In short, this is really tasty. I actually recommend it most highly. However, do not do a whole pumpkin, and under absolutely no circumstances do two at once. Make chips out of maybe one quarter of a single pumpkin, and you'll be delighted with the results without being exhausted getting there.
Posted by S. S. at 8:11 PM