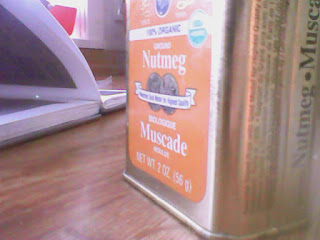 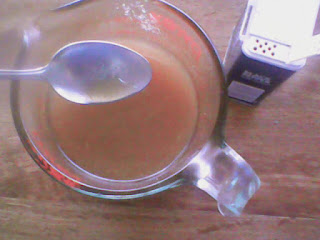 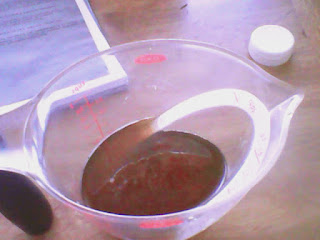 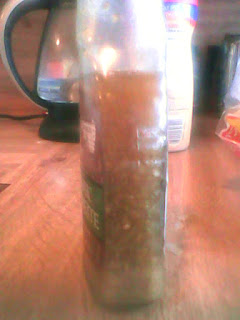 And so, in conclusion, you can indeed make Italian dressing in your own house. It's a lot sharper than what you'd buy these days. We noticed immediately that contrary to what one would purchase today, there is no sugar at all in it. So where we previously dumped it in copious quantity over lettuce, we now add just a bit. Also, if you make the recipe in 1½ quantity, it just about fills a bottle to the top.
Posted by S. S. at 11:22 PM