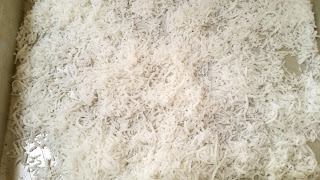 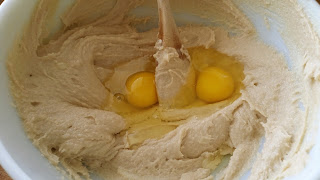 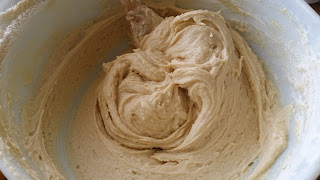 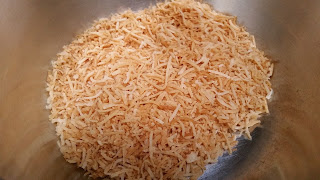 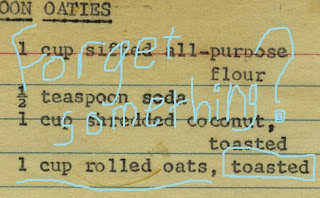 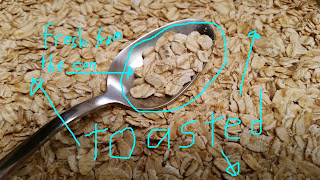 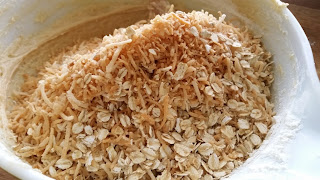 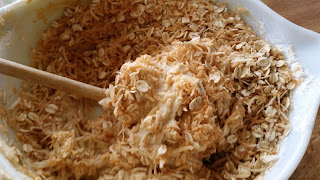 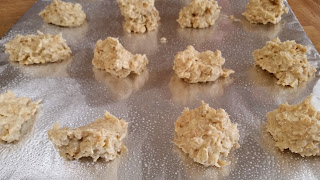 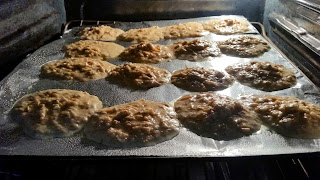 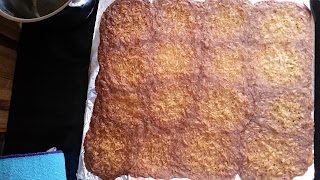 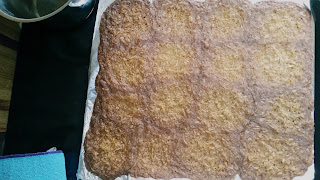 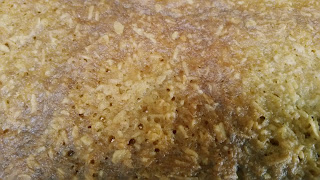 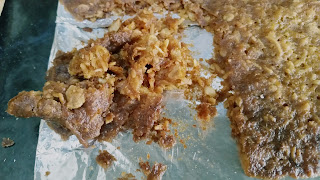 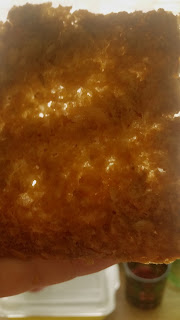 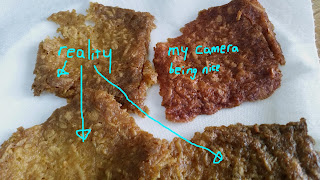 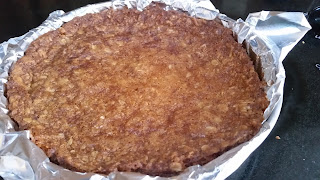 As for the taste: they taste like granola bars. Given all the toasted things that went in them, this should not surprise.
If you weren't expecting sweet cookies, they're not bad. But they taste a lot healthier than they are. You could claim that these have extra fiber and five types of nutritious grains in them, and people would taste the cookies would believe you. So yeah, they are actually pretty good, but you may as well use whole-wheat flour and add some other things to make them closer to healthy since they taste like they should be.
Posted by S. S. at 4:20 AM