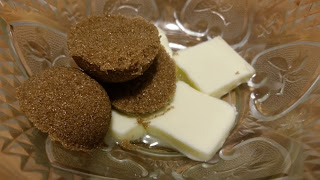 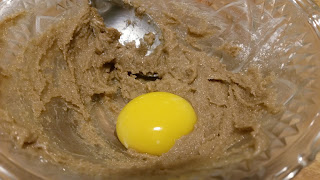 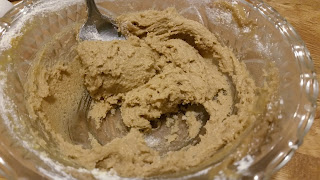 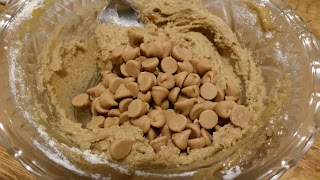 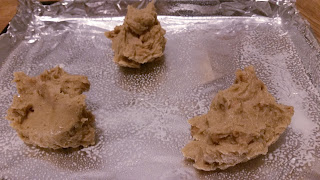 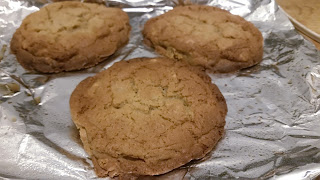 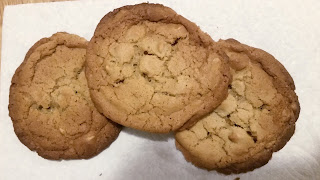 That said, these are three really delicious cookies. And as weird as it is to be making such a teeny little batch of cookies where you measure out all your ingredients with a tiny spoon, this opens up so many new ideas. You could have fresh cookies whenever you wanted them without having pans and batches of extras taking over your counters and freezer. You can diddle with the recipe and try all sorts of weird ideas, calm in the knowledge that however dreadful your strange ideas turn out (barbecue sauce cookies, anyone?), you didn't waste very much in the name of experimentation.
Posted by S. S. at 9:21 PM