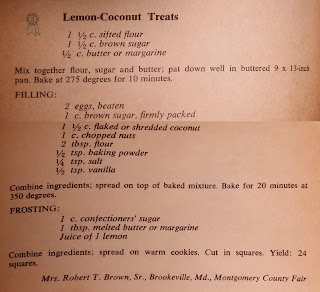 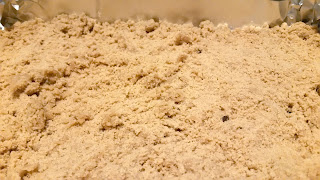 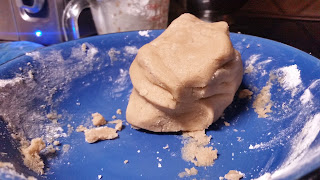 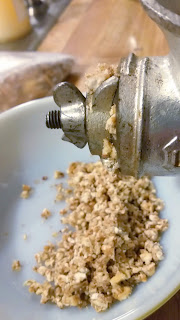 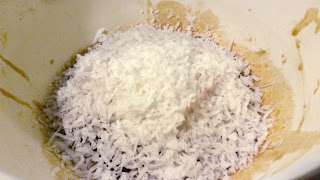 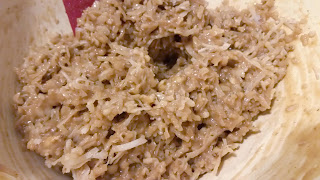 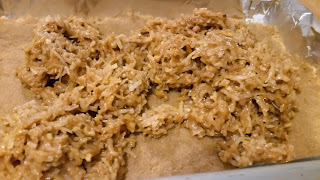 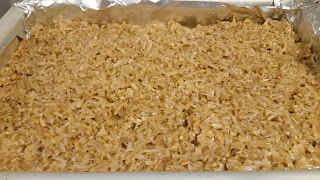 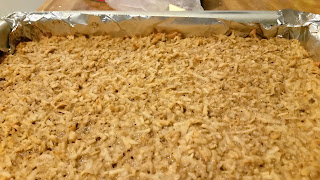 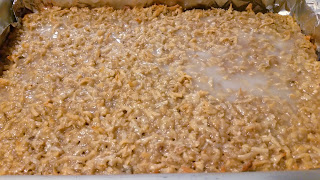 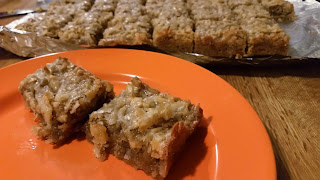 These are really rich. Unless you're making them for a lot of people, you might want to cut the recipe in half and get out a smaller pan. With that said, they are a lot sweeter than you'd think. Honestly, they use about the same amount of sugar and butter as a 9x13 cake (if not a little less, believe it or not), but somehow they taste like buttery candy. The finely chopped nuts add a really nice undertone to the flavor, and the thin layer of extra-tart lemon icing is a perfect complement to the sweetness underneath it. I've already been asked to make these again.
Posted by S. S. at 4:33 AM