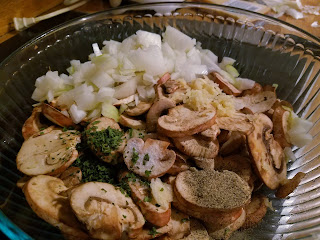 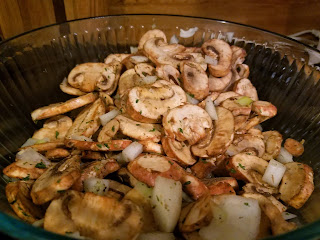 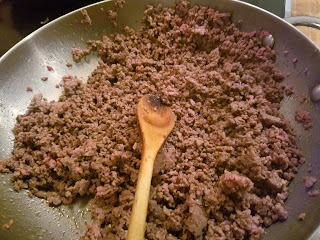 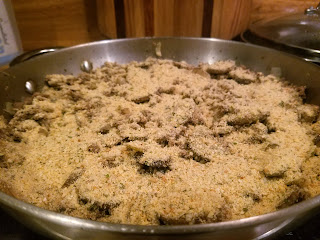 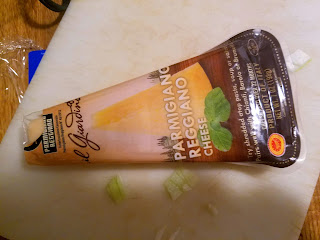 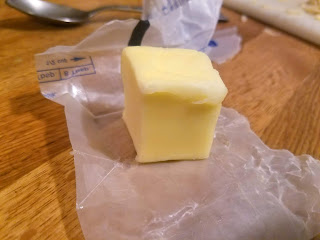 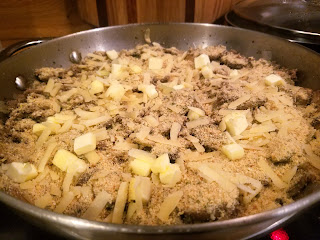 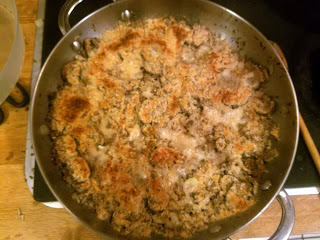 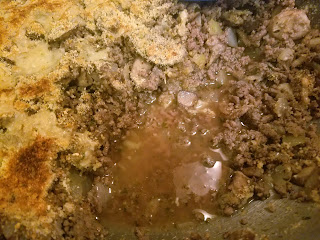 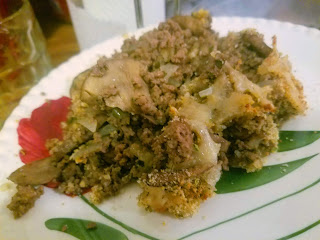 It looks like cafeteria slop, but it's pretty good! I thought all that vinegar would make it taste like we just dumped salad dressing in there, but it complements everything really well. In the unlikely event of leftovers, it reheats very well.
Posted by S. S. at 3:15 PM