Today on A Book of Cookrye, we present what happens when we're too tired to know better.  Here at A Book of Cookrye, we drink a lot of tea. It is our understanding that in some countries, people have little cookies (or biscuits, as they would say) with their tea which are called tea cakes. We thought it would be interesting to actually make... a tea cake!
This comes from Mrs. George Thurn's A Book of Selected Recipes. It turns out there's a lot of nice-looking stuff in it. We started with this cake recipe:
...and made a simple ingredient swap.


Most of making this looked anticlimactically normal, although I always feel like shortening in cakes is somehow worse than butter. Since they're both heavily refined fats, there may be no difference, but shortening tastes terrible on toast.

Anyway, where most people would have added milk, we decided to use this!

What can I say? It was finals week. I was dizzy from slogging through all of them. Dumping tea into a cake seemed perfectly logical. Besides, I imagined having this conversation with people:
"I've made tea and tea cake."
"Where's the tea cake?"
"It's that one."
"That's just cake!"
"I didn't make tea cake, I made tea cake!"
"Why didn't you make tea cake?"
"I wanted tea cake instead."

You can imagine that going on as long as you like. I promise it's hilarious when you've had no sleep.

The resulting batter was really thick, and tasted subtly of tea. I had no idea what to make of it. 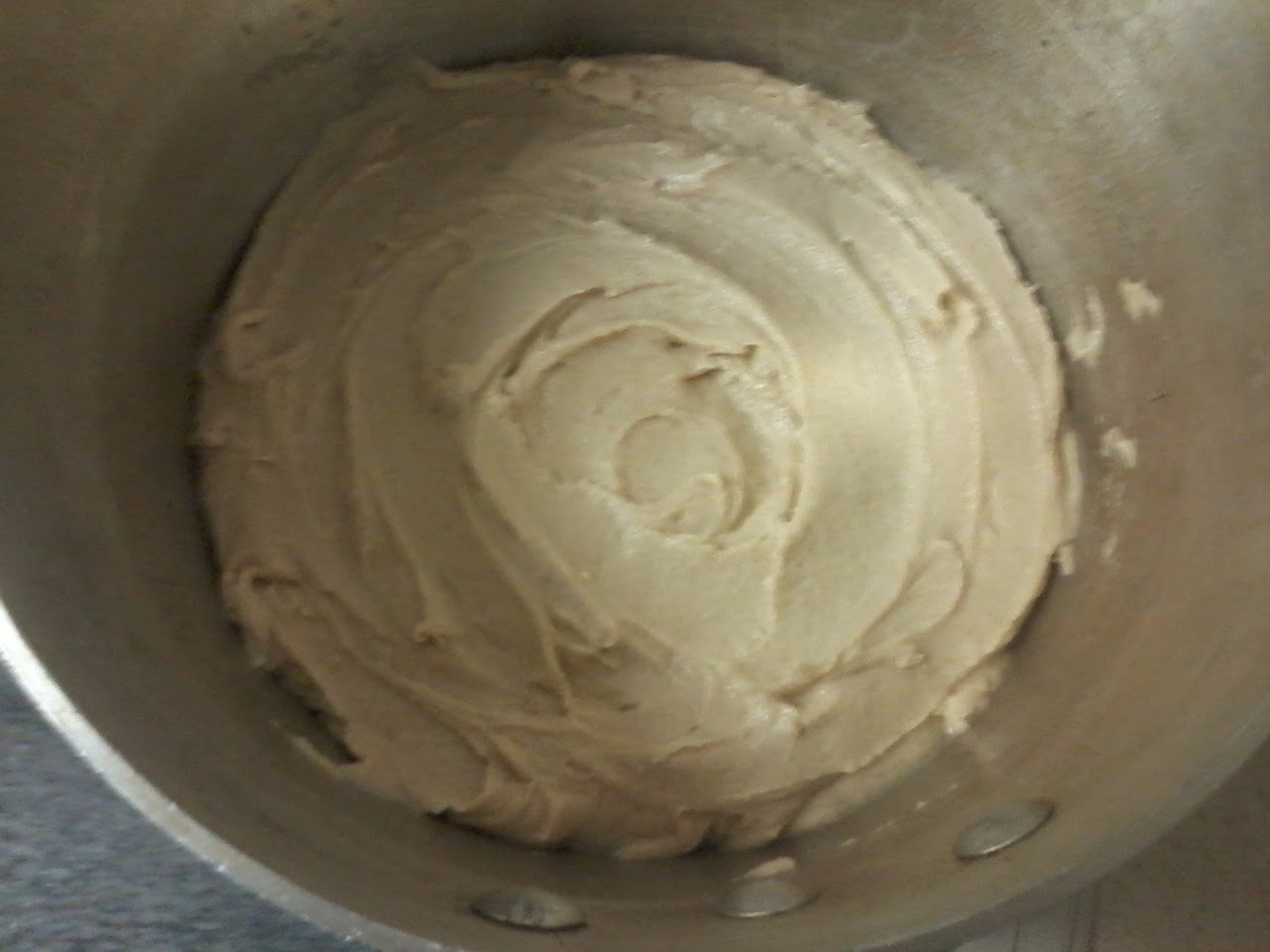 So, since a lot of other people were downstairs despairing over notes, this cake was very heavily sampled. Results?

"Cool, you can taste the tea!"

"Reminds me of cornbread."

"I thought you said you made tea cakes."

Despite having not bothered with the honey icing, some people did find an abandoned bottle with a little honey left in it and put some on their pieces. It's like it was meant to be.

And so, in conclusion, this is an experiment totally worth trying! I've had a lot of batty kitchen ideas, but this one actually worked. I had been kind of hoping for something like sliceable sweet tea. The cake ended up tasting like regular cake with the taste of tea subtly changing it. If you didn't know it was tea, you'd have noticed there was something different but been unable to figure out what it was. And for those who doubt my endorsement of this as a good idea, this is all that remained after 30 minutes.