Hump-Day Quickie: Orange Custard! or, We're not wasting half of six eggs

As aforementioned, we at A Book of Cookrye recently gave Our Grandmother of Cookrye the gift of bringing homemade things to a bake sale without having to do any of that pesky baking. Because it's for family (and because for some perverse reason we like doing so), we ended up hand-beating half a dozen egg whites into a meringue. We had these sitting unused from having baked it. 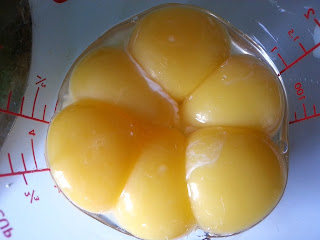 We could have thrown them away, but we've been broke for so long that the idea of wasting so much egg provoked in us this reaction: 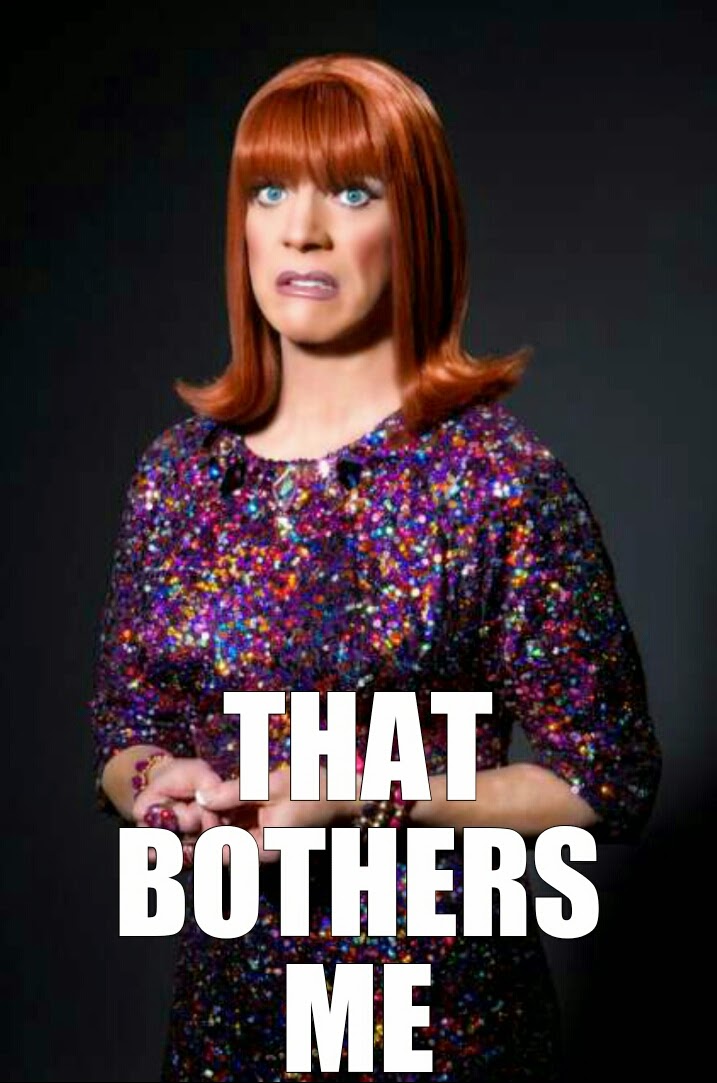 And so, we did this instead.


Our Grandparents of Cookrye had this big bag of oranges sitting out, looking like more orange than anyone can eat before they expire. 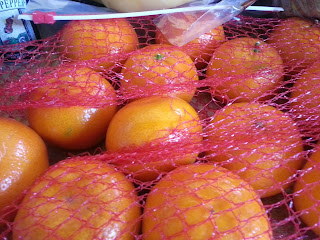 And so, rather than waste half a dozen egg yolks, we did this! 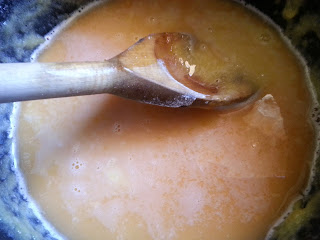 Now, a lot of cookbooks say to squeeze oranges and lemons rather than using an expensive juicer; in theory, you get more of the rind oils in your juice which will give a better kick to whatever you were going to add the juice to. We at A Book of Cookrye asked ourselves: if this is true, can we get even more of these mysterious rind oils out? 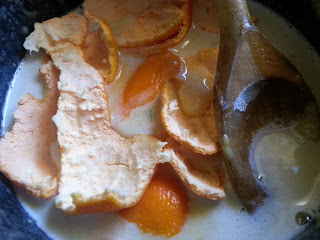 It was hard to tell whether the peels made any difference in taste while it cooked, but at least it smelled nice. 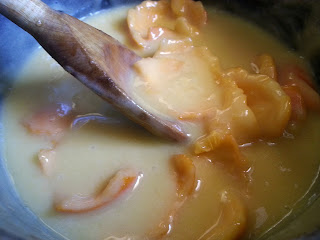 We don't know what color we were hoping for, but it came out so pretty! It's so lovely it almost looks fake. Like the "artificially flavored orange beverage" you see at the back end of the juice shelves.

In conclusion, this was utterly delicious. Cooking it with the peels added a really good sharp kick- it worked better than we expected. We're so glad we didn't want to waste all that egg, otherwise we wouldn't have made this.