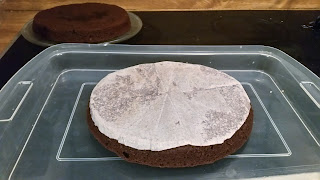 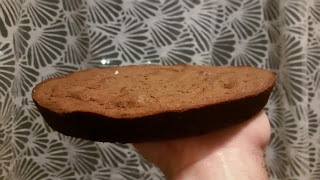 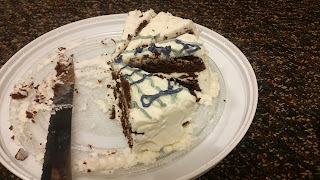 For those who are making a cake for someone really loves chocolate (whether it's yourself or someone else), you should definitely try making them a layer cake but with brownies instead.
Posted by S. S. at 4:25 AM