Sometimes, I get the urge to try recipes simply because they sound terrible but someone swears they're delicious. From other people's blogs, I've tried tomato soup chocolate cake (don't ask me why, but it's really good), ketchup cake (Not sure if it was the cake or the cream cheese icing, but it too was really good), and tomato soup spice cake (kind of like a knockoff war cake).

In my post-presentation/midterm/other presentation/group assignment delirium (seriously, everything was due this week), I thought it would be a good idea to take a cookie recipe that had been so good the last time we made it and see what would happen when you added... er... 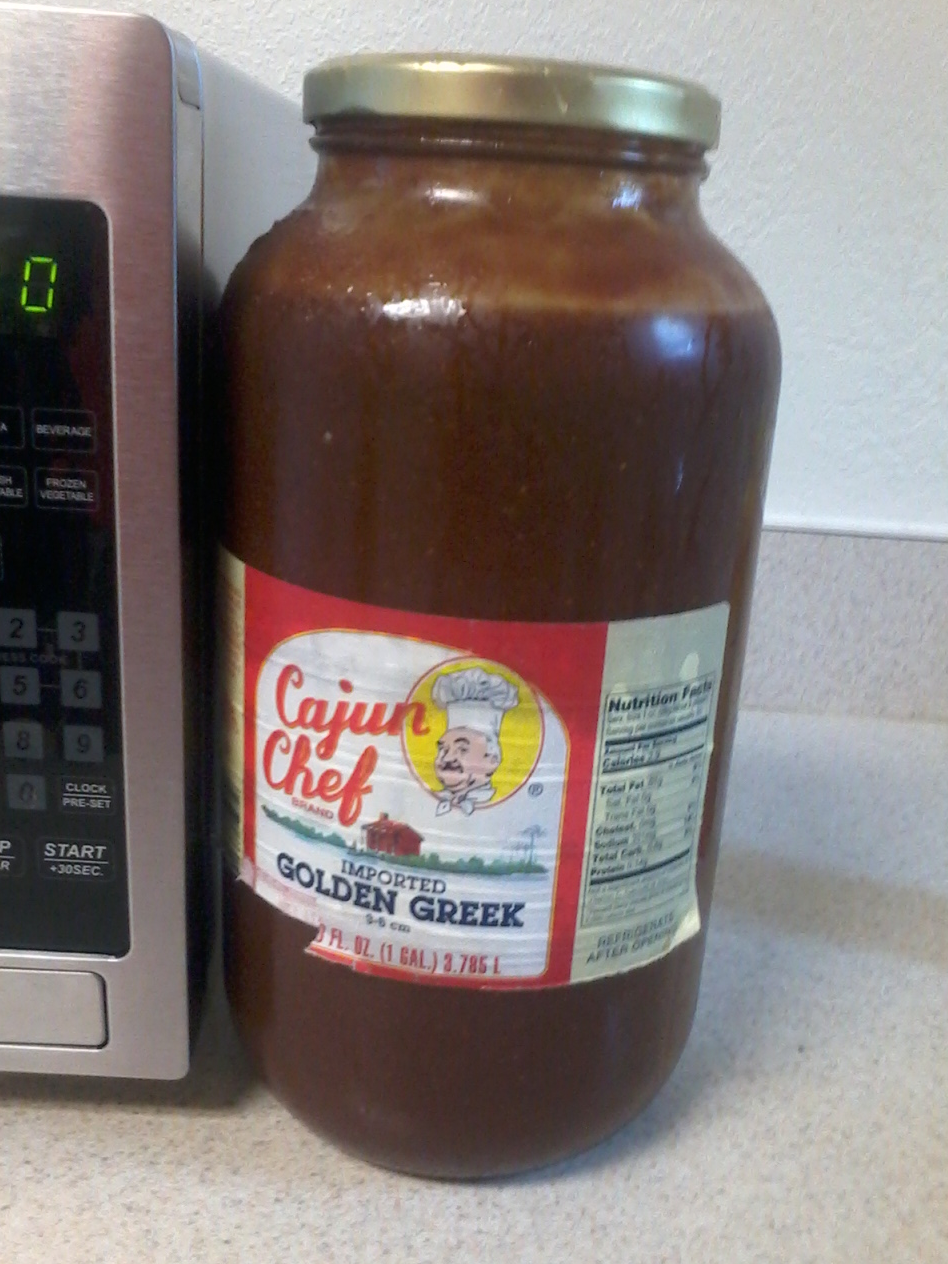 Well, you know what? We'll get to that later. Here's the original recipe, for those who want to try it (and you totally should, they're delicious). Although you'll probably want to cut it in half or maybe quarter it:

These are like slice-and-bake blondies. So I thought to myself, what would happen if we added...

Here I must go back a bit and defend dumping barbecue sauce into cookies. First, if dumping a can of tomato soup in chocolate cake can be as freakishly delicious as it is (it's the only reason I buy tomato soup), it stood to reason that this might produce something like spice-cake cookies with an interesting twist. Second, I quartered the recipe (any smaller and I'd have been subdividing eggs), so if this didn't work there wouldn't be a lot of them. Third, there's nothing wrong with making really weird experimental culinary perpetrations-- the problem is when you then serve it to others without first tasting it yourself.

I think it's fun to try weird stuff like this, though I can never do it at home because I'd never hear the last of it. Out of my parents' house, there's nothing stopping me from discreetly chucking the experimental results into the trash can and saying I forgot they were in the oven. Therefore, the worst that could happen was I would try one, discover it tasted terrible, throw it all out, and that's the end of it. The best case: Surprising tastiness!

...or so I thought. This was in the middle of the afternoon, and someone saw me putting the secret ingredient in. By the time these were done, I'd explained to an awful lot of people that I was curious how it'd come out, there's nothing wrong with experimenting, worst case I just throw them out, etc etc. So a lot of people were curious how these would end up.

I tried one and... er... well, the taste was definitely interesting. They weren't bad, but they weren't good either. Unfortunately, some people were asking how they came out before I could get the rest in the trash and say I accidentally burned them, so... well... so much for not having to serve others experimental failures. Responses ranged from "Eh, it's all right" to "Y'know, they're actually not bad." One person said it tasted exactly like the skin on fried chicken from this one specific place in his hometown.
And so, in conclusion... do your really weird recipes when no one's looking. If they turn out delicious, you can then bring them into daylight.