I don't know about you, but sometimes it seems that everything comes up at the beginning of the week. I suppose it's nice that by the time I've slogged my way to Friday everything's done, but the beginning of the week is when there's a pile of stuff due tomorrow, hardly anything to eat, no time to run to the grocery store, and I start speculatively eyeing food that's been abandoned downstairs in the kitchen...


The shelf life of white sandwich bread kind of unnerves me. A package of hamburger buns from a barbecue we had six weeks ago has been sitting in the kitchen getting stale. You'd think bread would have a healthy fur coat after six weeks, but these were just stiff. Perhaps in addition to cockroaches and Twinkies, white bread will survive the nuclear apocalypse.

Then again, given that I live in a building with, y'know, other broke college students, one should not ask why a bag of bread didn't expire for six weeks. The real question is how did it manage to sit out on the counter with no one's name on it for six weeks? In any case, this is really easy and made reading some of the dullest writing to come out of the 1300s bearable. 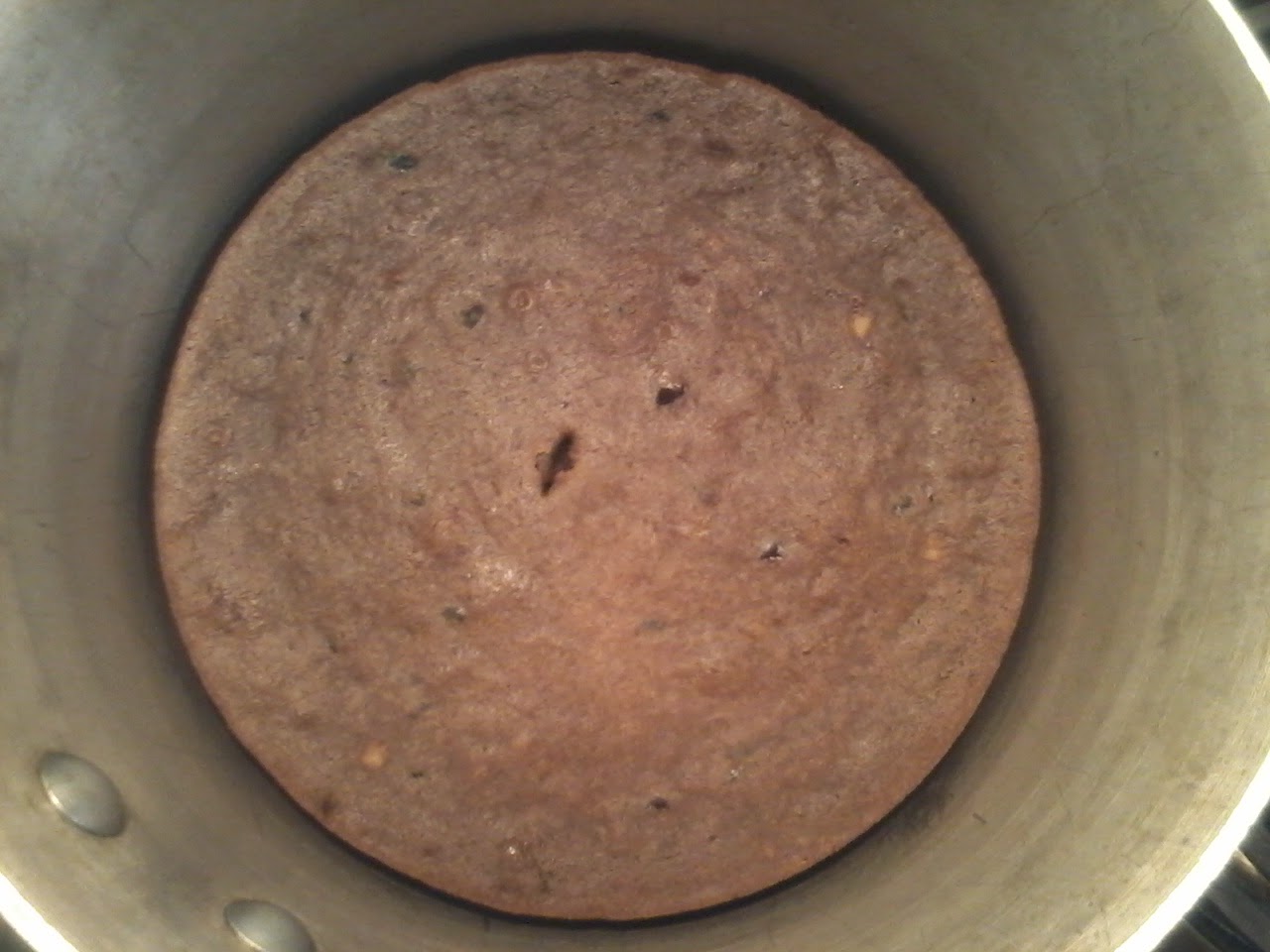 This is definitely not one of the more photogenic things I've ever made. It may look sort of like a cake on top (albeit a somewhat leathery one), but when cut, the texture is somewhere between cake, brownie, and custard. 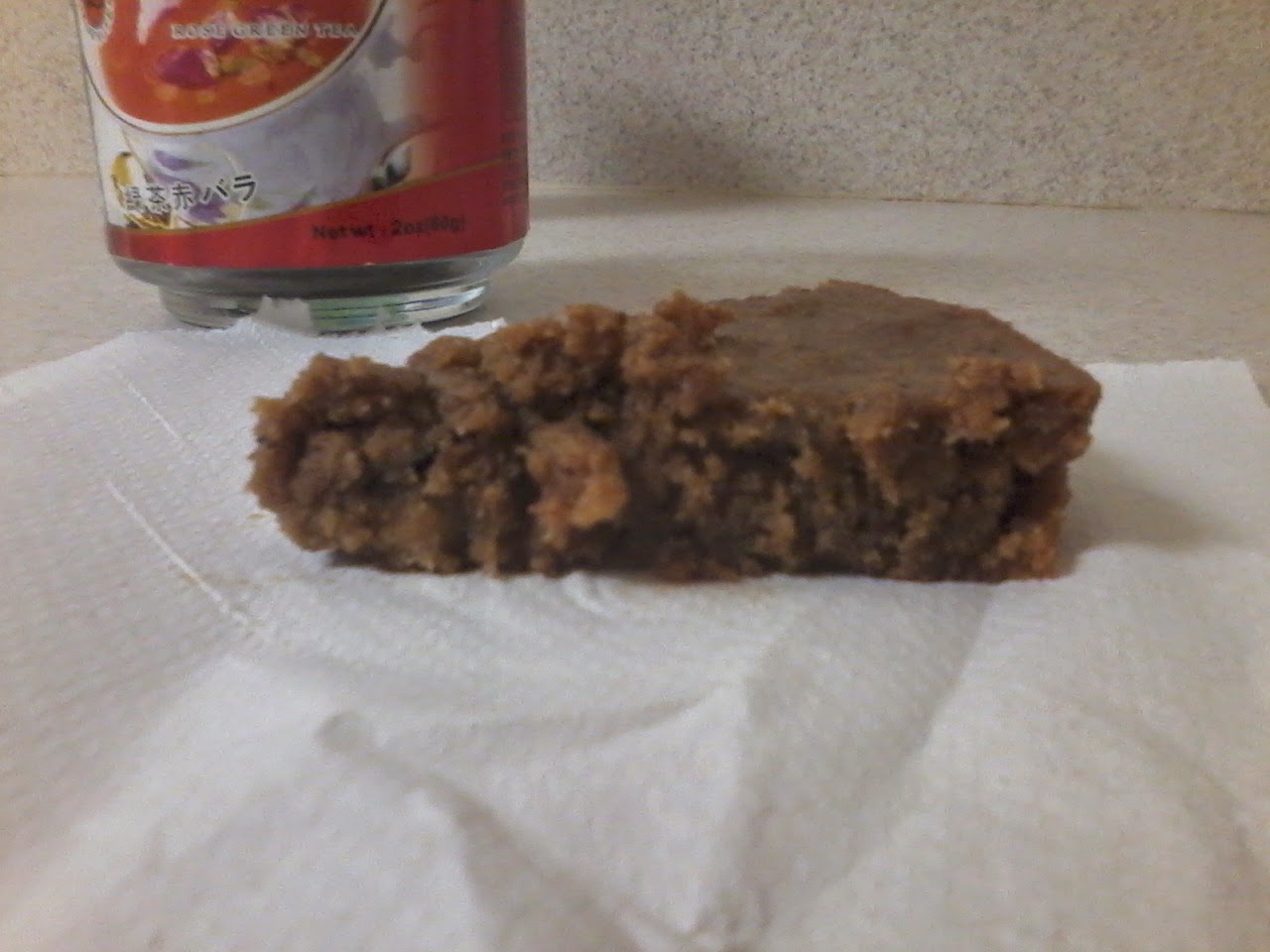 However, it's actually pretty tasty. It's kind of like a spice cake. I'm not going to go out and say this is the best thing ever, but it's pretty good, really easy, cheap, and makes a long list of things to do go by with a lot less vexation.
Posted by S. S. at 3:03 AM