We at A Book of Cookrye are about to start a new series! For a while it seems people have been giving us their kinda-squishy-but-still-good-for-cooking bananas. We've stuffed them into the freezer thinking we'll make something later. One day we realized how many bananas we have. 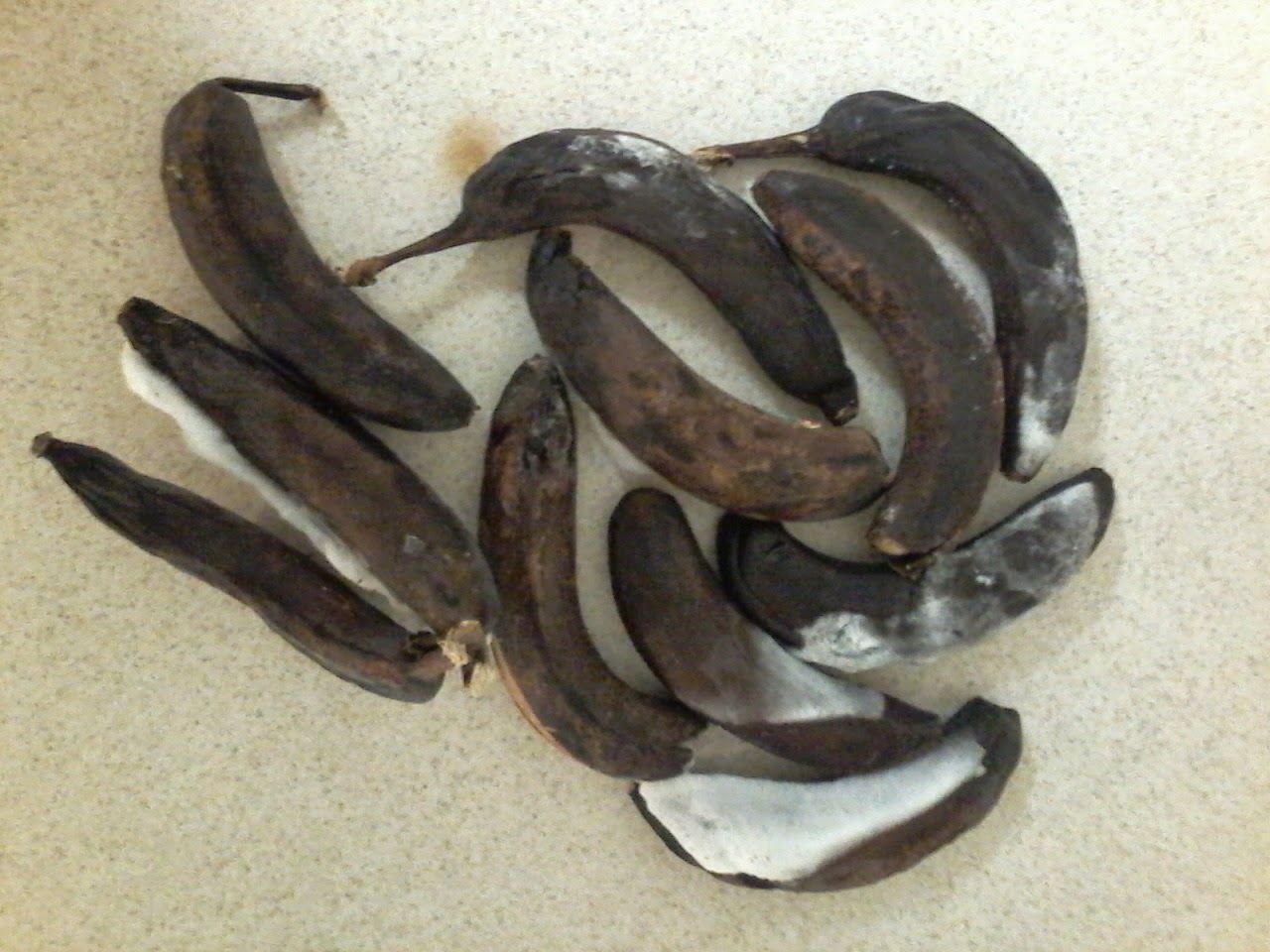 We decided it was time to....
wait for it....
Go bananas over bananas! (Don't judge me for that.) If you have any banana recipes you would like to see perpetrated, feel free to send them. If it's cheap enough and also looks either tasty or terrible yet entertaining, it just might get perpetrated.
Today, we've decided we would like to have banana brownies. The easiest way to compass this was to simply add bananas to a brownie recipe we like and take out the chocolate.


Overripe bananas do look troubling when unwrapped, don't they? They traumatized my friend from India when he saw me put them into a pie (which in retrospect would have looked just fine had I covered it with whipped cream).

Fortunately, in short order the mixer made the bananas quite unrecognizable.

I was super excited. I have a lot of reading to do, and the batter tasted like a really good batch of banana bread and had the same consistency as the brownie batter from which these are based. Therefore, they may come out like brownies! Only, y'know, bananas.

Oddly enough, the top of these was raw despite the rest of them being done through. I was most confused. However, since brownies have a top layer that separates off the rest and comes out different, it appeared we had indeed made brownies and not just banana bread.

Besides, a little time under the broiler fixed the stickiness. 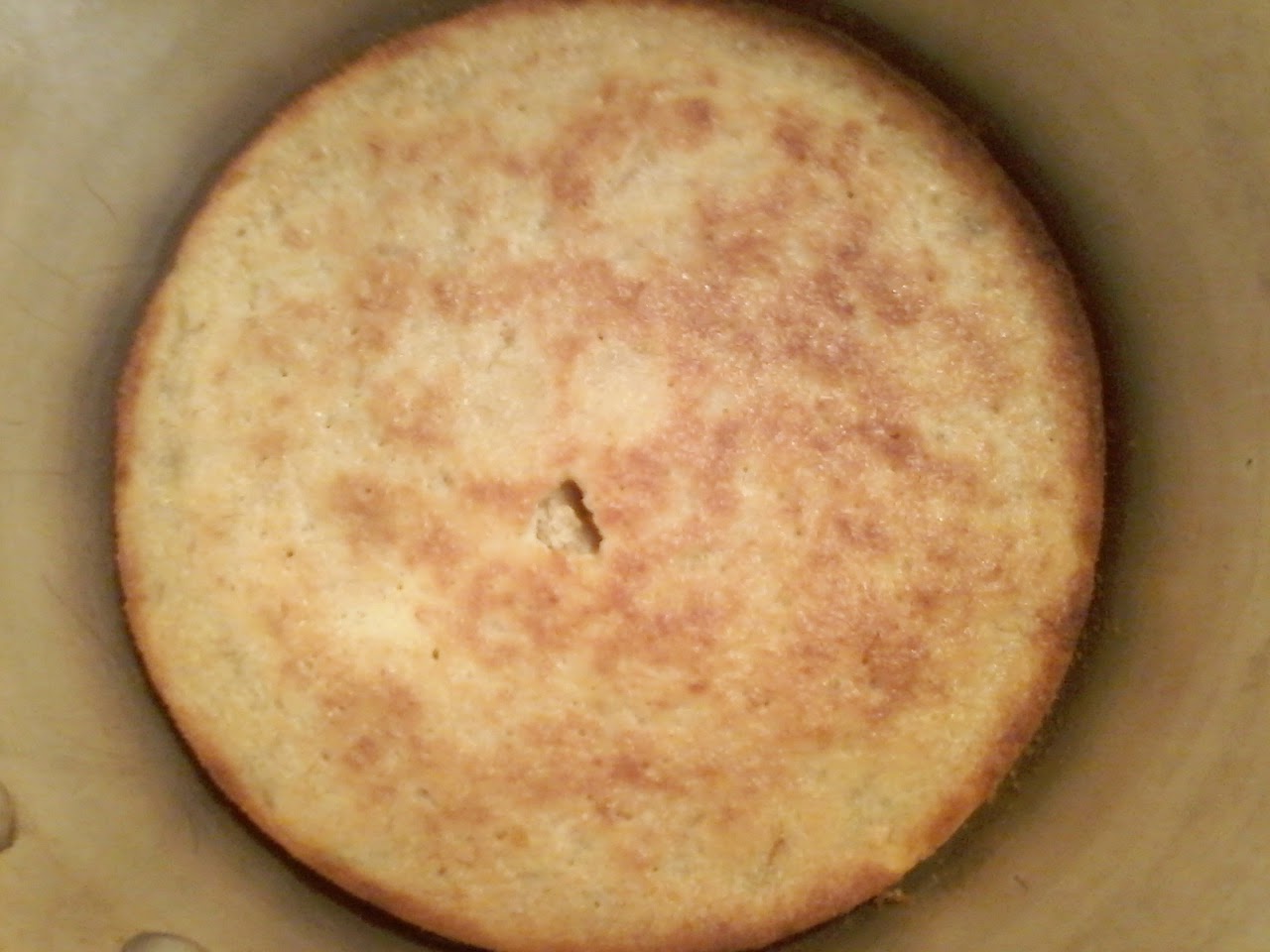 Oddly, despite looking like they were going to be dense and brownie-like, they were in fact a cake and a fairly light and delicate one at that. A thin layer of icing would have made them perfect, but I am too lazy to bother with such things in the middle of the night with impending studies. Besides, as it was, look at all of the dishes I had to wash:

And so, for our first round of going bananas over bananas, we didn't get what we wanted but we're really happy with what we got. Also, lemon extract in banana bread is amazing and delicious and you should add it.