We at A Book of Cookrye are having meteorological troubles.

Yes indeed, the world is covered in beautiful fluffy glitter that makes driving impossible. There were a lot of snowball fights. I saw some people playing in the snow right outside my building and jumped into the picture thinking they were neighbors. Turns out they don't live in my building or anywhere near me, but now they have pictures with someone who looked like this.

At any rate, we were super excited to make snow muffins with actual snow!

They were slightly lumpy but still delicious. As excited as we were to make them with proper snow, they might be better made with sleet.

And what might one have with snow muffins? Snow tea, of course! Production was slightly hampered when the snow shrank a lot while melting.

Fortunately, since there was so much of it outside (for free!), we easily brought in more. 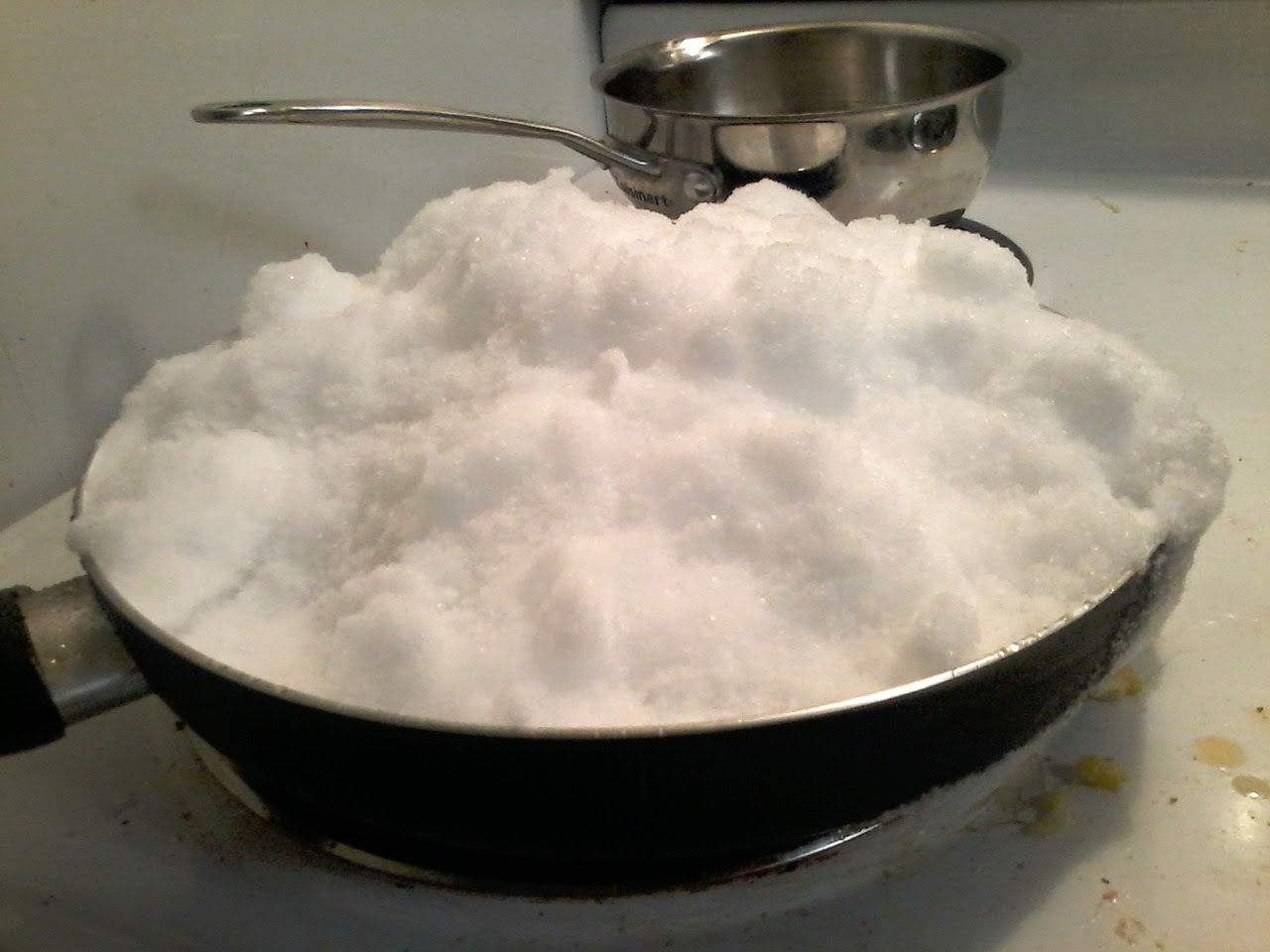 That's not cloudiness in the water, that's winter magic. It's the fairydust that lets an entire heaping skillet of snow fit into one really tiny pot. 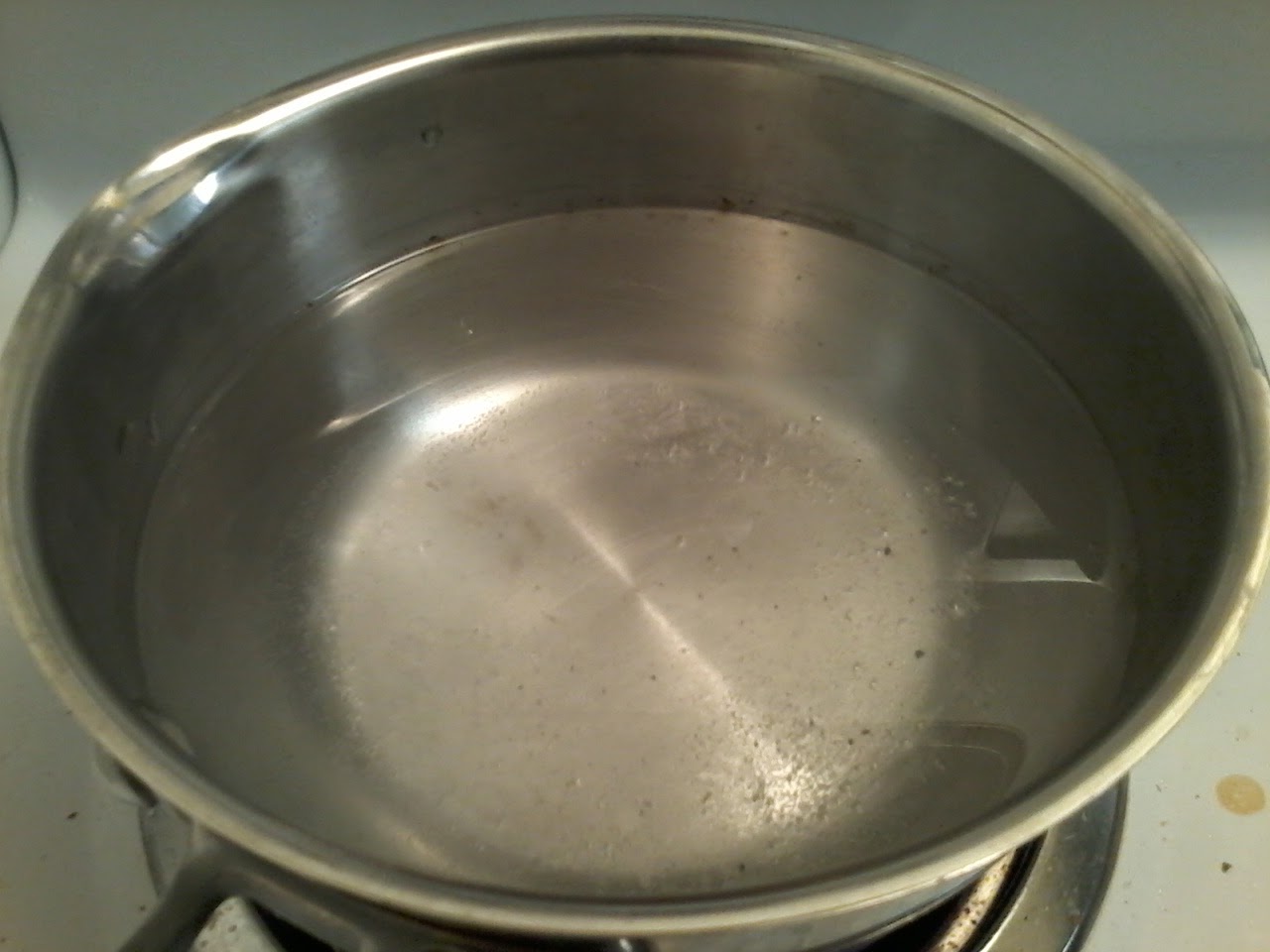