We at A Book of Cookrye, having only just had zucchini for the first time, decided to try something we've wondered about for a long, long time. 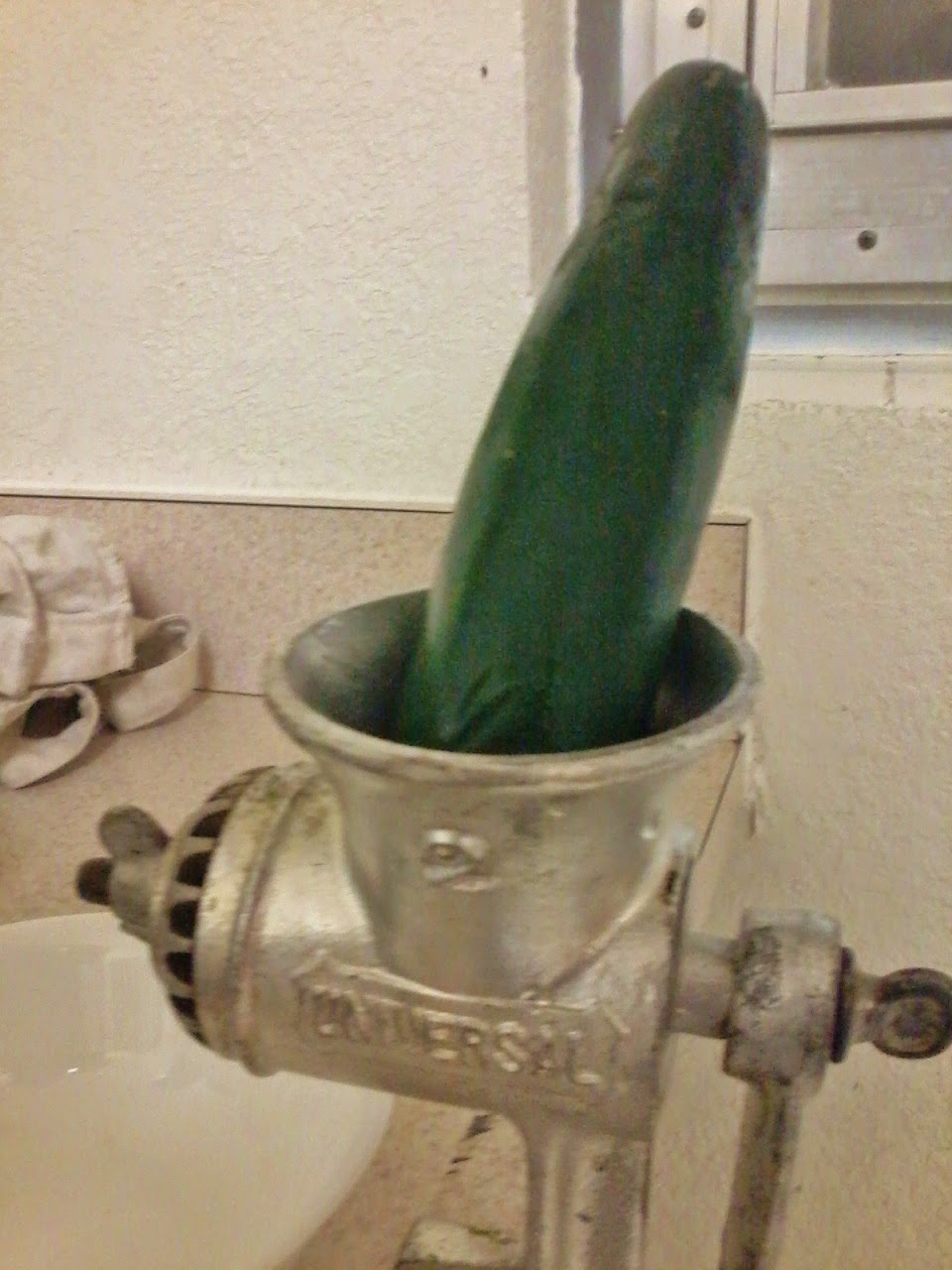 Now that we were finally going there, this was a very confusing experience. The recipe seems like a dessert, but it felt like we were doing a Thanksgiving squash casserole.

Adding to the disorienting experience, it turns out the microwave is home to a vampire.

Aside from the zucchini bowl lurking to the side, this started off quite normally. We had to close our eyes while taking what looked like a really good cake and dumping this on it.

On sight, it resembled a casserole that involves multiple cans of undiluted cream of mushroom soup. The smell was... oddly mixed up like anything that doesn't know whether it's casserole or dessert. We had to seek reassurance at this point. One of our friends was downstairs and she promised us that she'd had zucchini muffins before and they were good. 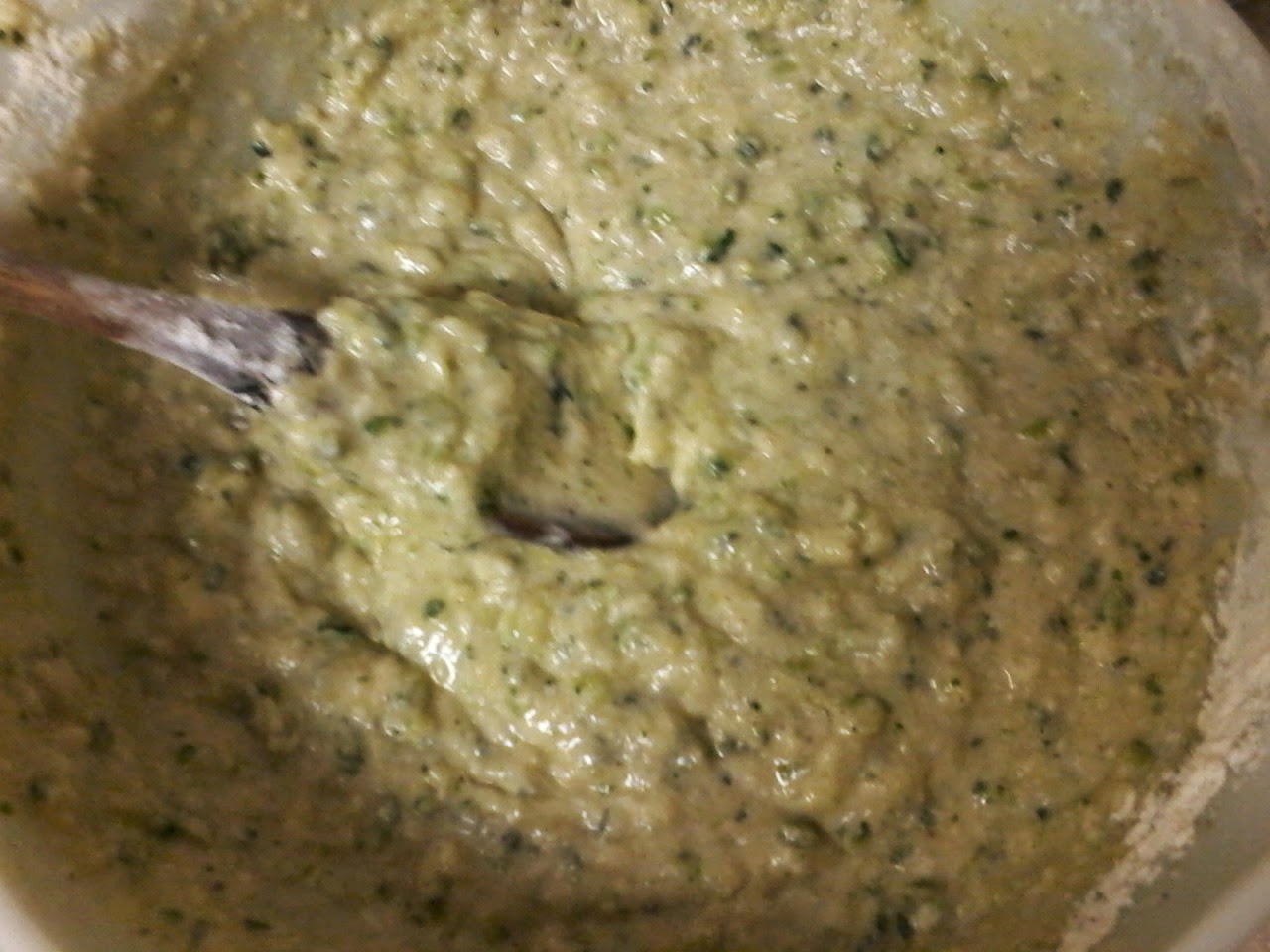 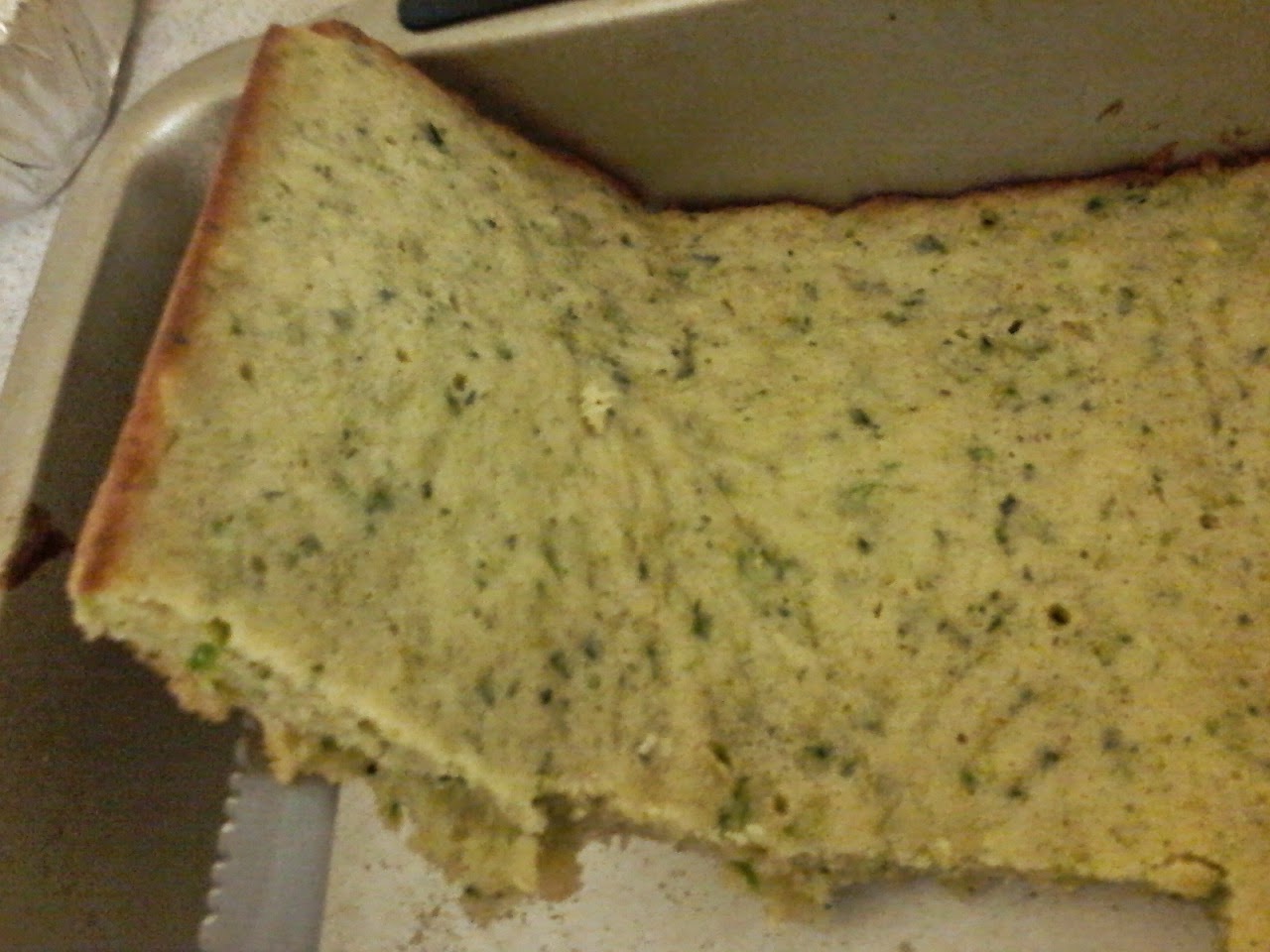 We tried it and... it's actually good! Who knew? We shared it with everyone downstairs. A few people got seconds and thirds, one person thought it tasted like cornbread, but I think the best explanation for this was "It's like pumpkin bread, but with zucchini!"