Hump-Day Quickie for those who like it frigid: It turns out homemade ice cream doesn't take that much work

We at A Book of Cookrye previously picked a cupcake recipe to use the egg whites left over from making a cheesecake. After all, nothing says thrifty like taking the leftovers and throwing perfectly good fresh ingredients after them. We had extra whipped cream after putting it on the cupcakes, and didn't want to waste that either. However, we went with the path of least effort this time.


Yes indeed, if you just put whipped cream in the freezer, you have ice cream! 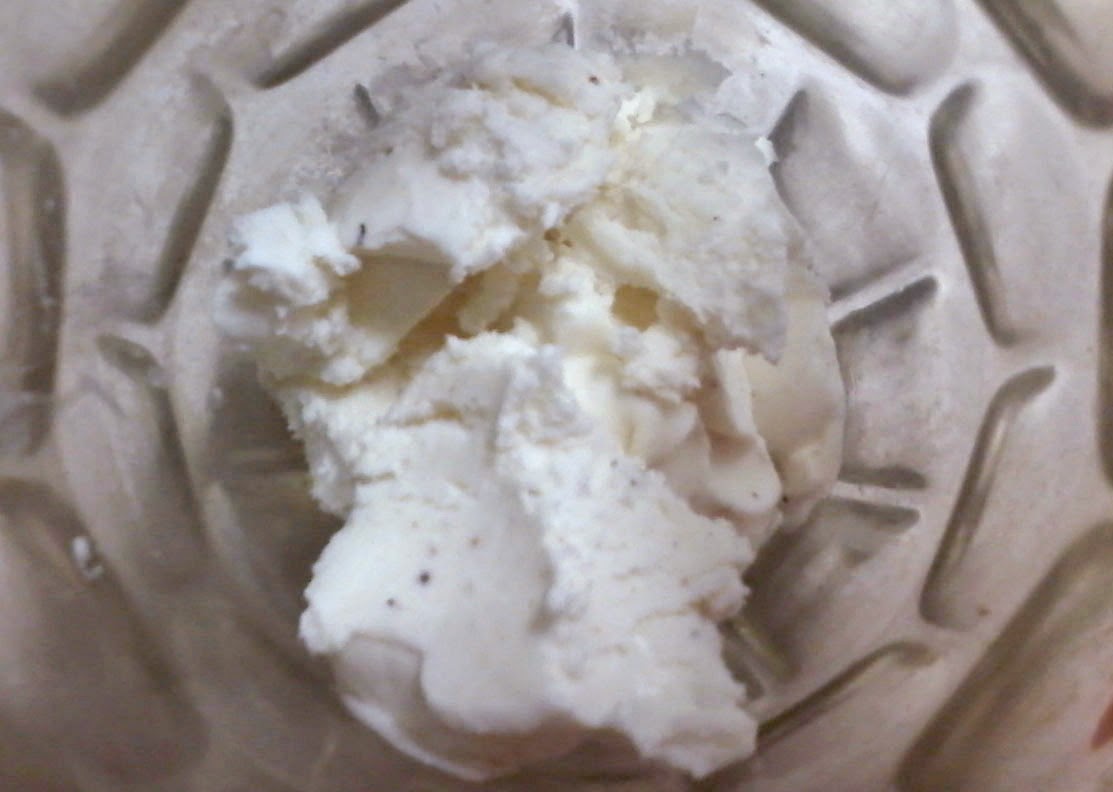 This isn't some "eh, good enough" ice cream substitute. It is actual ice cream and only took a few minutes to get it from the carton to the freezer! Granted, it needed to freeze overnight, but it didn't even need intermittent stirring- you just leave it in the freezer and it works. This barely was any more effort than making a tray of ice cubes!
Posted by S. S. at 6:48 AM