Anyone?
Well, how about if it features.... this!

Today's recipe comes to us from a typewritten page a previous owner tucked into a cookbook. It looks like the unhealthy 1970's ancestor of the cauliflower thing.


I know very few people who actually like frozen spinach. Whoever wrote this recipe seems to agree with you, because look at how much cheese we're supposed to put on this!

By the time you put this much cheese on top, it takes a certain amount of panache to convincingly say "eat up, it's good for you." But you know what? There's a brief instant where this recipe looks like it might actually be pretty. Heck, it kinda looks like the makings of a pretty good quiche. 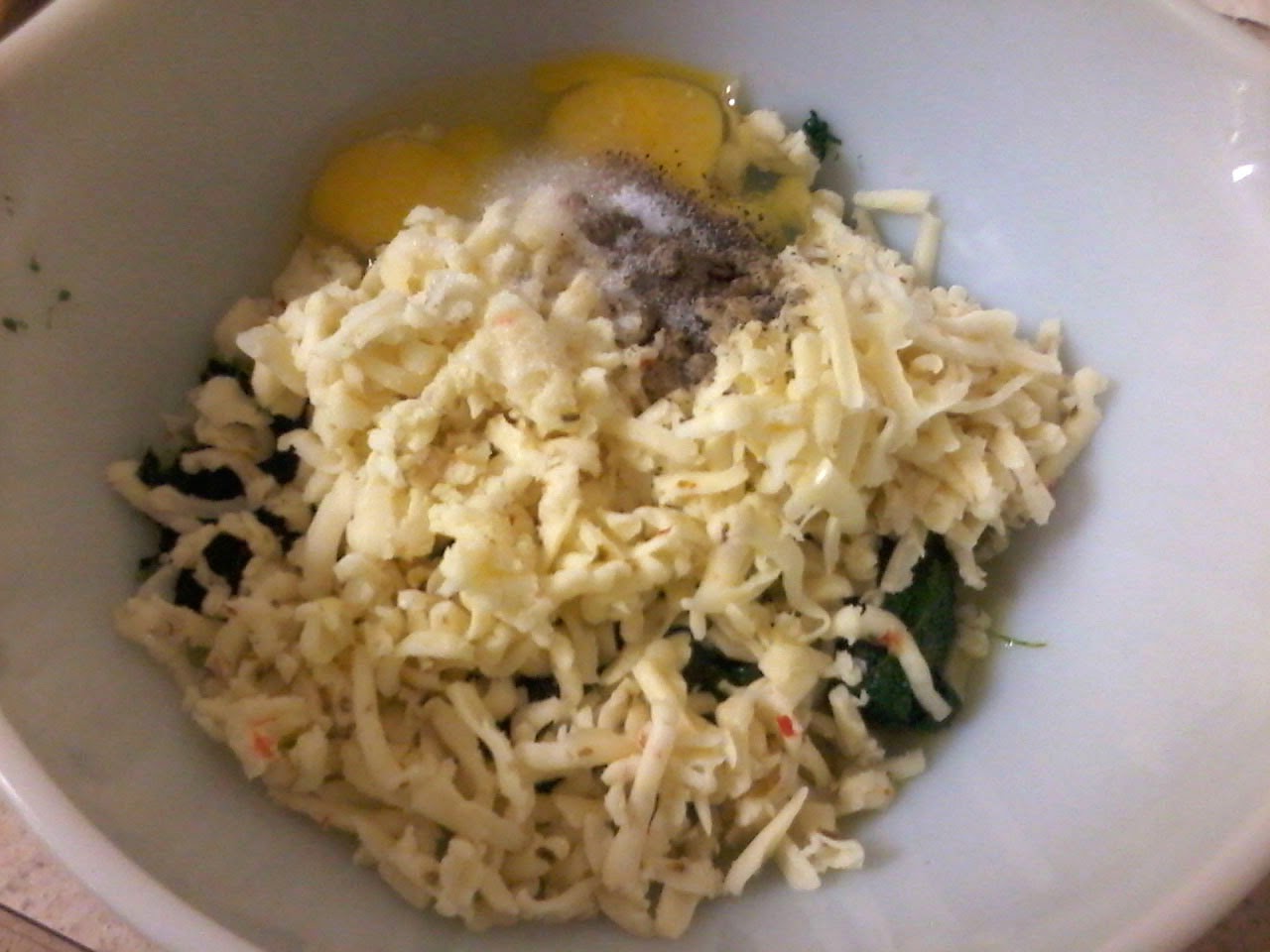 This looks like one of those recipes that propagated around the time factory-frozen vegetables entered kitchens. It appears a lot of people acknowledged that even if the vitamin content was the same, they didn't need to be cooked so much as buried under things that actually tasted edible. That is why we now have spinach swimming in white slime with cheese grubs.

Of course (this being America) we've been doing similarly unhealthy things to fresh vegetables even though they're not bland and mushy from being frozen. A friend of mine just shared a summer squash recipe on Facebook that involves lots of bacon.

Quite fortunately for those trying this at home, this stops looking so terrible after baking. Actually, it goes past "stops looking terrible" and actually appears to be good. As an added bonus, it smells mostly like cheese and paprika. 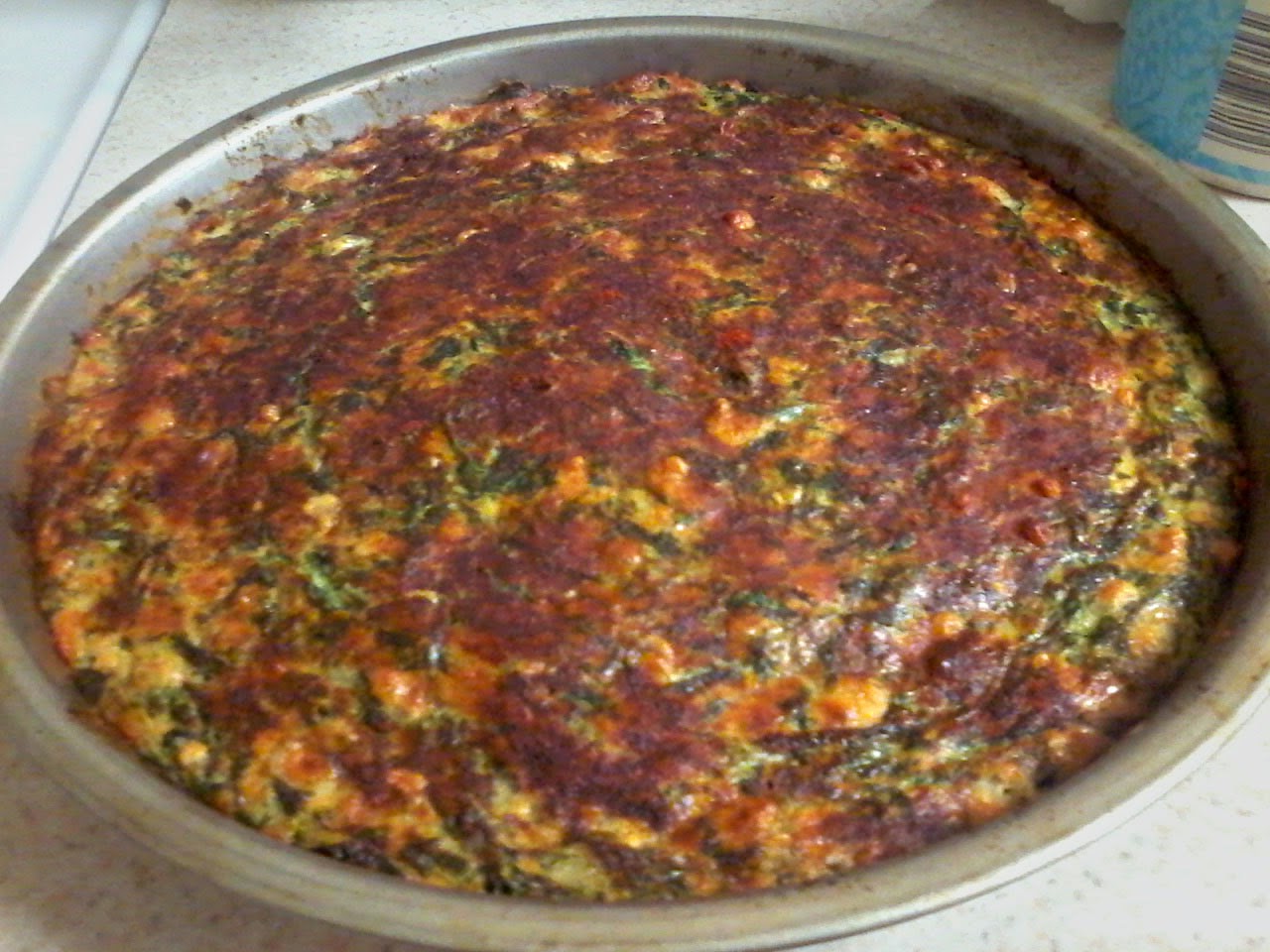 The recipe put spinach in the recipe name, but it ended up more like macaroni and cheese with some spinach that wandered in. Also, somehow, the cheese cancelled out the sad, bitter taste of  frozen spinach- it actually is good in this.
Actually, you know what this tastes like? The spinach calzones at those pizza places that have pictures of Italy in the front and a long list of pasta dishes on the menu, all of which come with lots of cheese on top and garlic knots on the side. In other words, these are delicious.