Who knew you could fail at icing?

After a cupcake recipe turned out to be so good, we at A Book of Cookrye decided to see how well one of the icing recipes from the same book would turn out. After all, no one likes naked cupcakes.

Make cajeta and put it on top of cakes? Sounds good to me!

By the way, here's an interesting experiment I discovered while attempting to carry everything downstairs in one trip. If you hold the side of a cup to a spoon handle like so and scratch the paddle end of the spoon, you'll hear the amplified sound coming out of the cup. 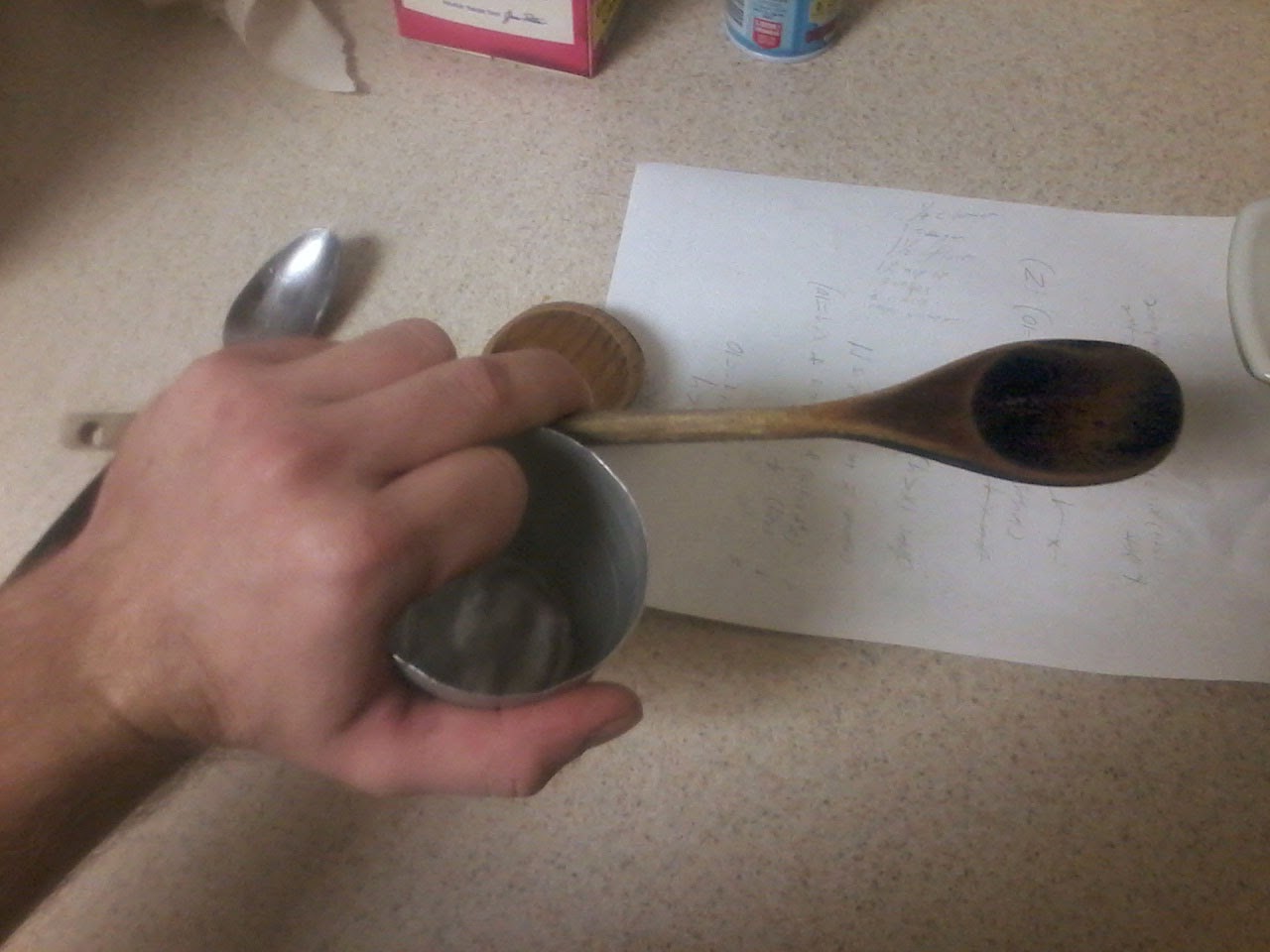 Now, where were we? Oh yes, stir this for thirteen minutes. Cooking times that are not divisible by five are really unusual in recipes, so presumably the recipe writer(s) arrived at thirteen minutes after extensive testing which means we're guaranteed success! 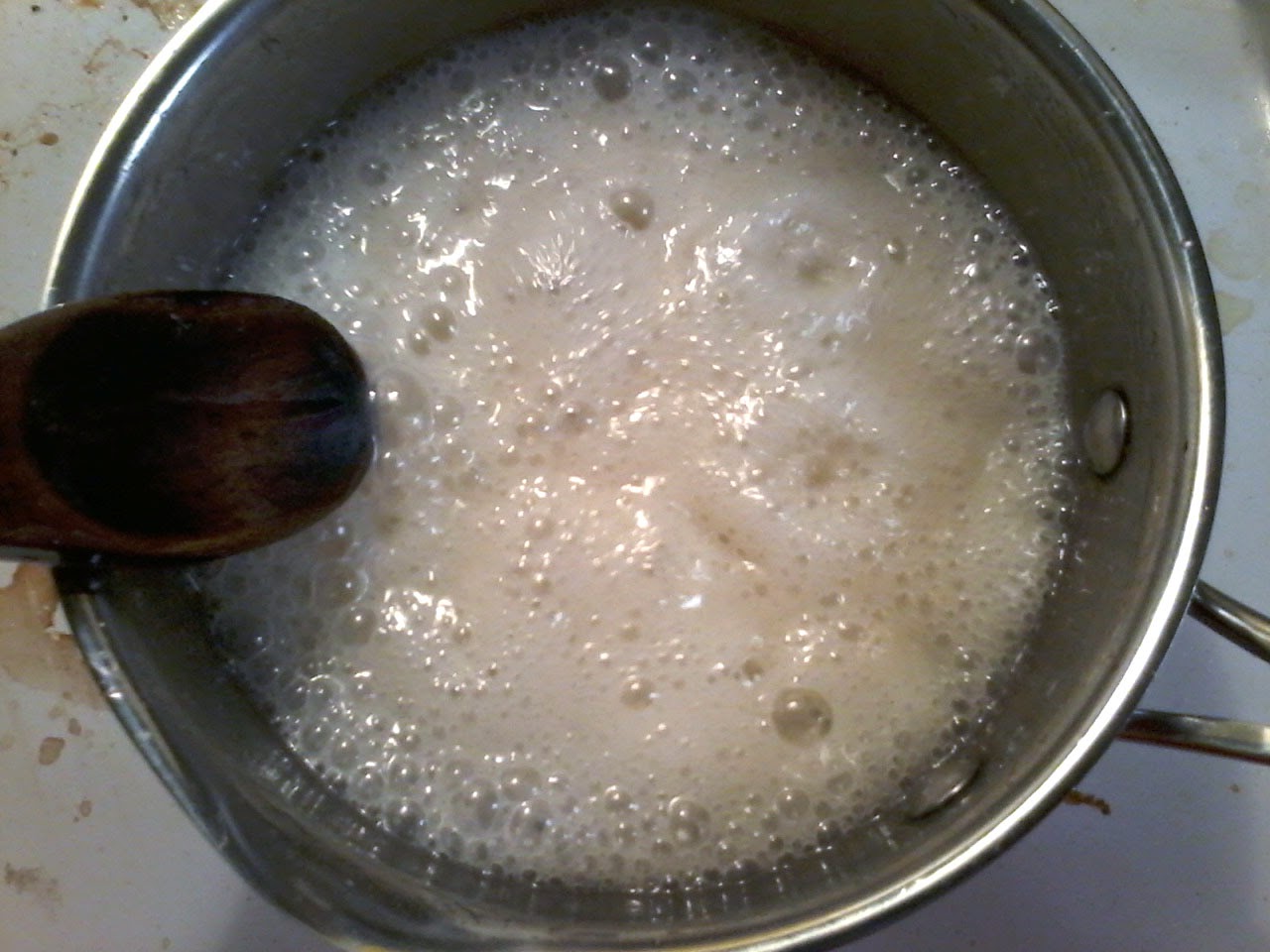 Rather oddly for this book, no burner setting was given. It just says to boil it. Granted, many people were still used to wood-fired stoves at the time, but all the recipes in this book that involve the oven proudly list the temperatures. Paragraphs throughout the book say things like "Look! No guesswork! No poking a fire! Just set the temperature dial and you're done!". Therefore, I find it odd they don't gush over the then-new idea of being able to adjust the stovetop burners with a twist of a knob. You'd think a gas company trying to get people to use gas stoves would have given very explicit instructions of what to set the burners to at each step of every recipe just to show how easily that works.
At any rate, the icing turned a pretty shade of brown around the 12 minute mark. 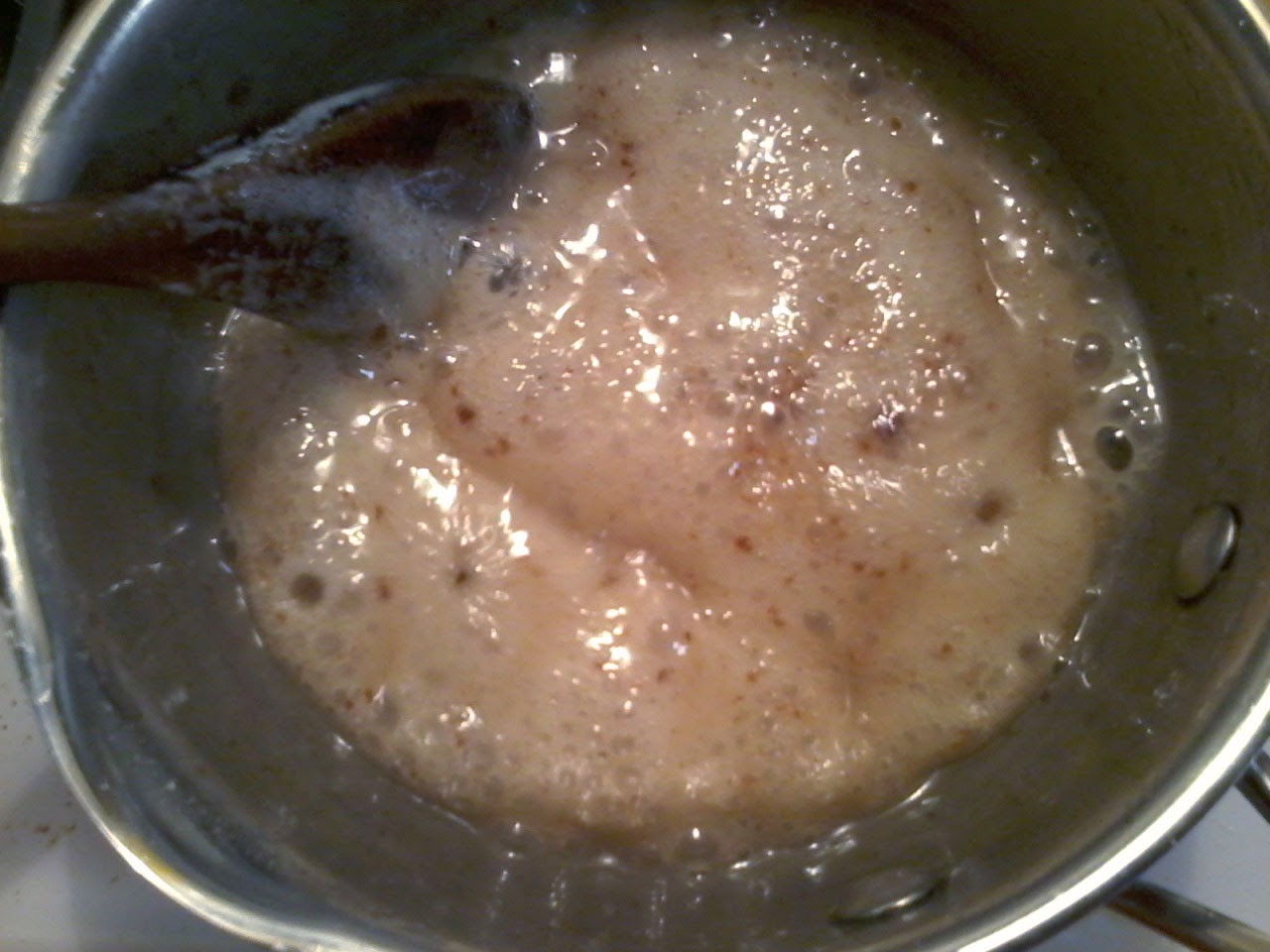 So, once it's cooked, you're supposed to beat it with a "surprise egg beater" until it cools.

Have you ever heard of a surprise egg beater? I hadn't either. It turns out that there were many kinds of egg beaters before someone strapped a motor to one and gave us the electric mixer. 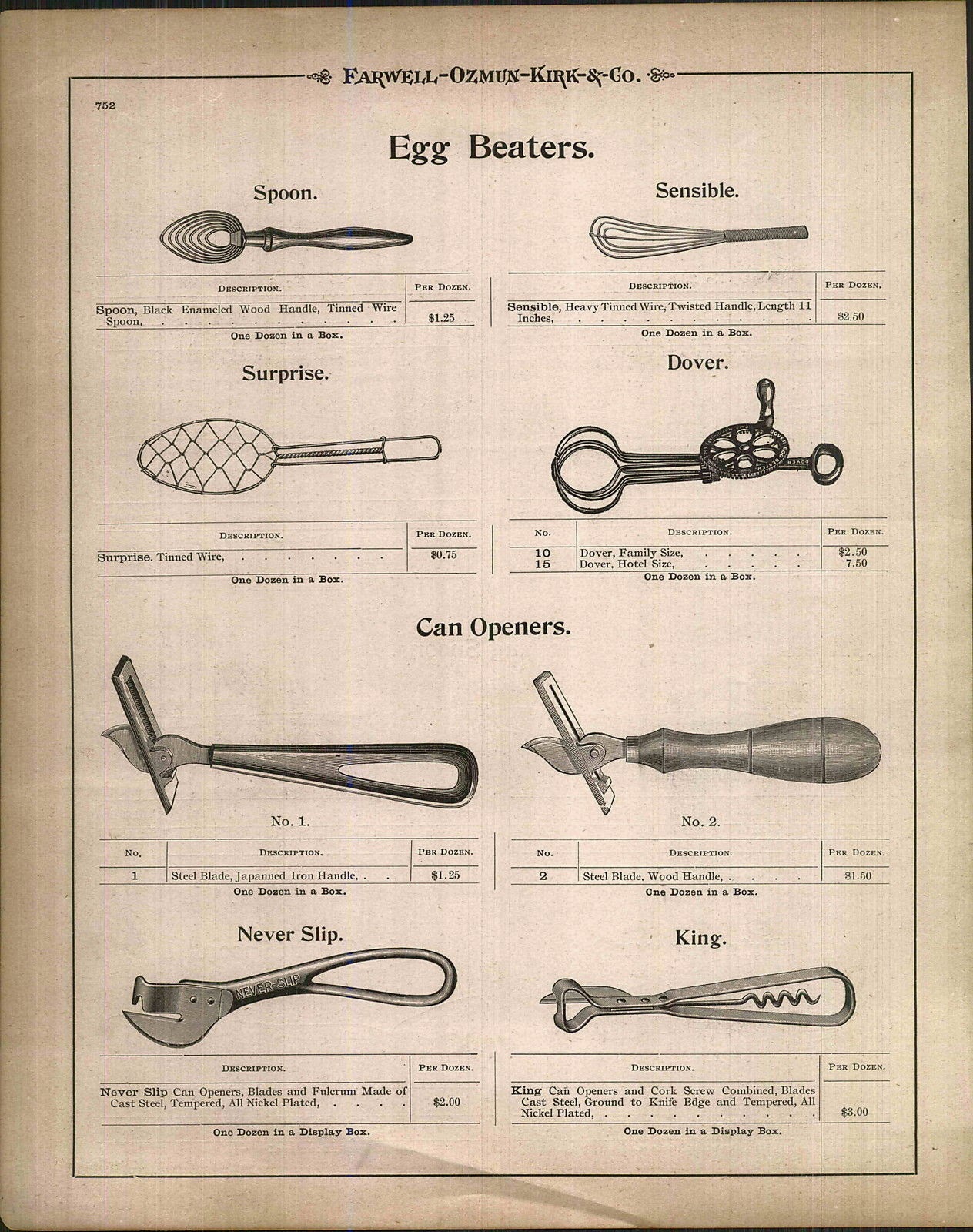 At any rate, this is the surprise we got when beating the icing. Upon cooling while getting subjected to a thorough beating, it turned to gravel.

And attempting to add water and force it to act like icing gave us this. 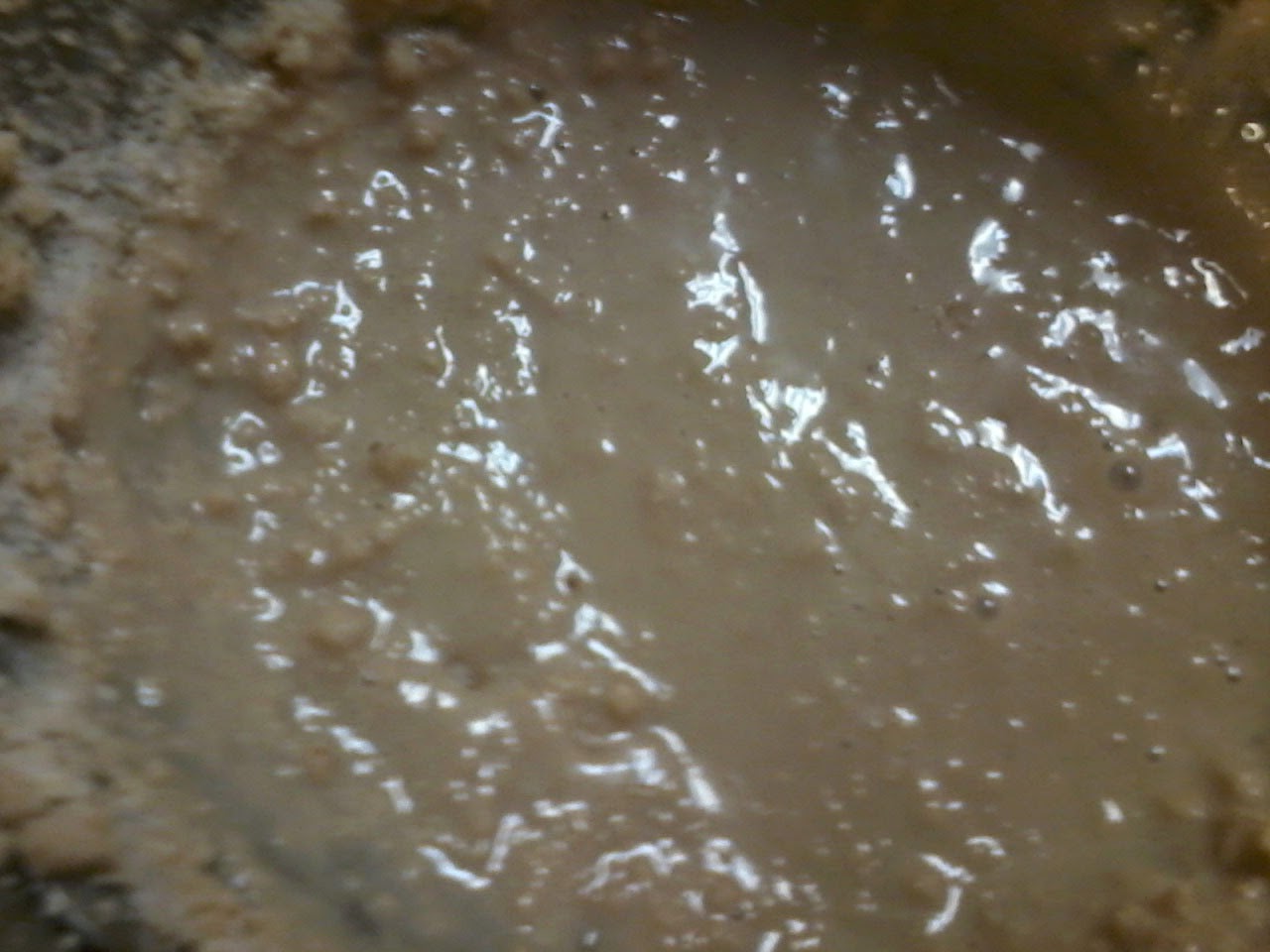 Seriously? Who puts an icing recipe into a promotional cookbook that fails this hard? The only good thing about it is that it hardened into shards before I tried to put it on a cake. No one would have wanted the armor-plated results of pouring it over the cupcakes right out of the pot.
Posted by S. S. at 9:26 AM