Rosemeg Cake, or RIP My Bowl


Today, we at A Book of Cookrye must mourn our one and only bowl which died in a tragic dishwashing accident.

RIP, the A Book of Cookrye Bowl. You have been a storage tub, a mixing bowl, a dish cover, a cup and many other things. Many are the times you were filled with tea and passed around a table of friends. And now you have a crack from center to edge. 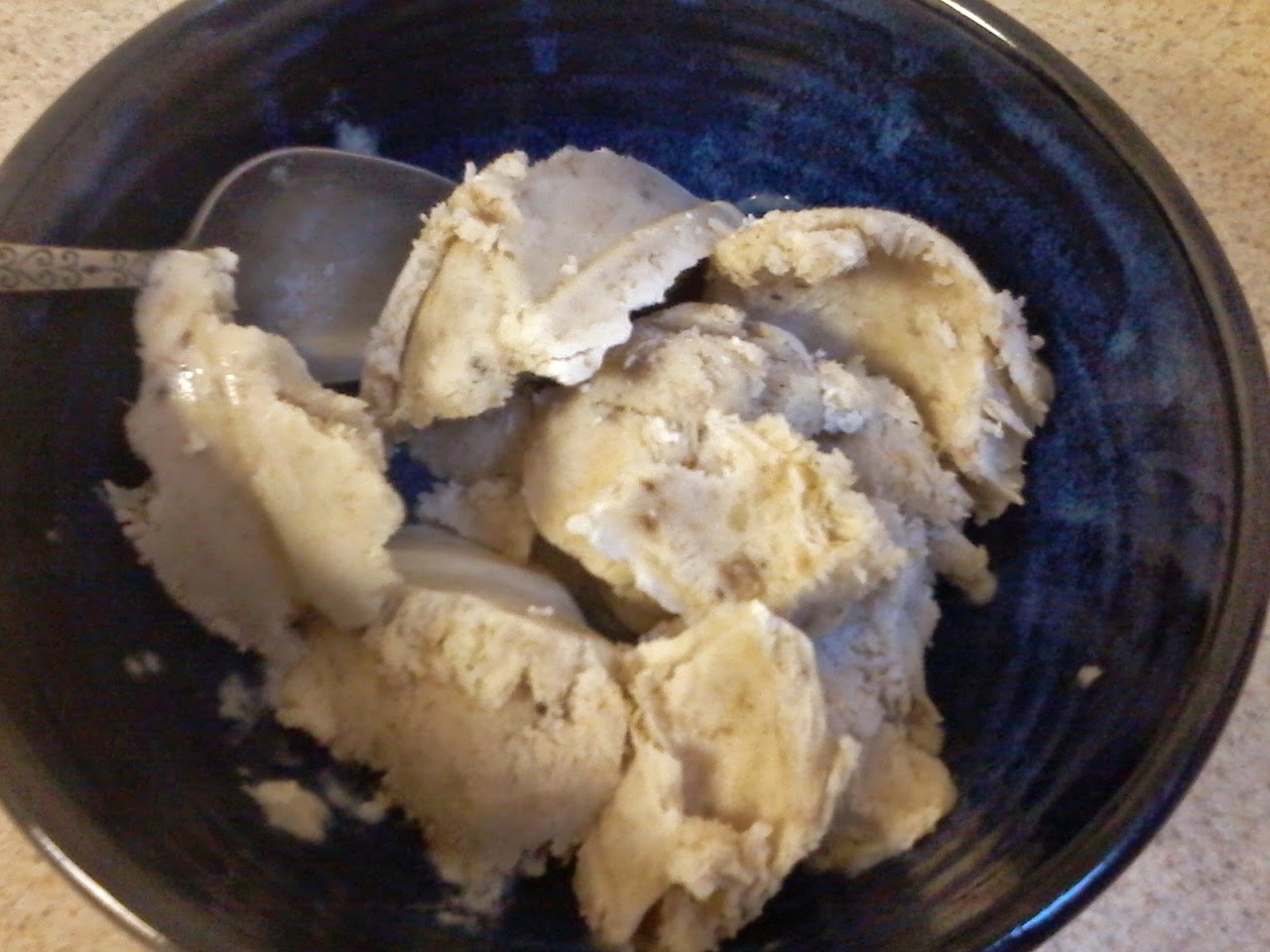 The Book of Cookrye Bowl was handmade. It entered the A Book of Cookrye kitchens on the last day of a Renaissance fair when most of the sellers had steep discounts. It was black clay with a beautiful dark blue glaze on top. It journeyed many miles up and down stairs in its short but extensive life in service. It will be greatly missed.
However, since it was the only bowl we had, we needed a replacement in short order. This turned up in the thrift store. 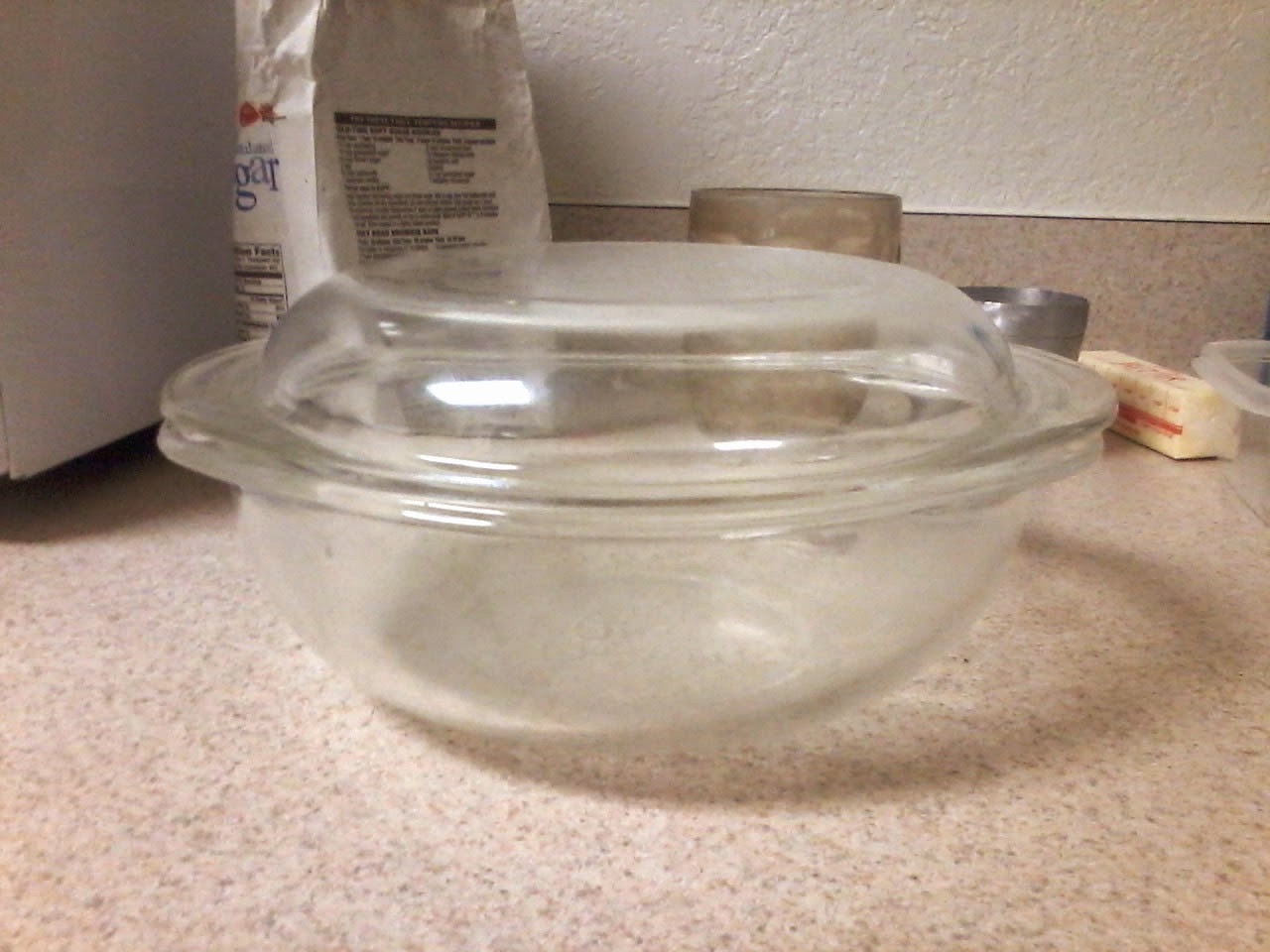 Our friends in the glass industry made a casserole for single people. You can store your food in the bottom of it and eat out of the lid. Further sparing us from having to buy dishes, the lid works as a plate or a bowl. However, it had some chips in it--- you know, the sort you forget are there until, in the middle of washing dishes, you cut your finger and wonder how you can bleed so much from such a tiny wound. We handed the casserole off to a friend who has a Dremel and asked that he round off the sharp and pointy bit. It came back with a surprise.

What better way could there be to christen it than to put a cake in it? 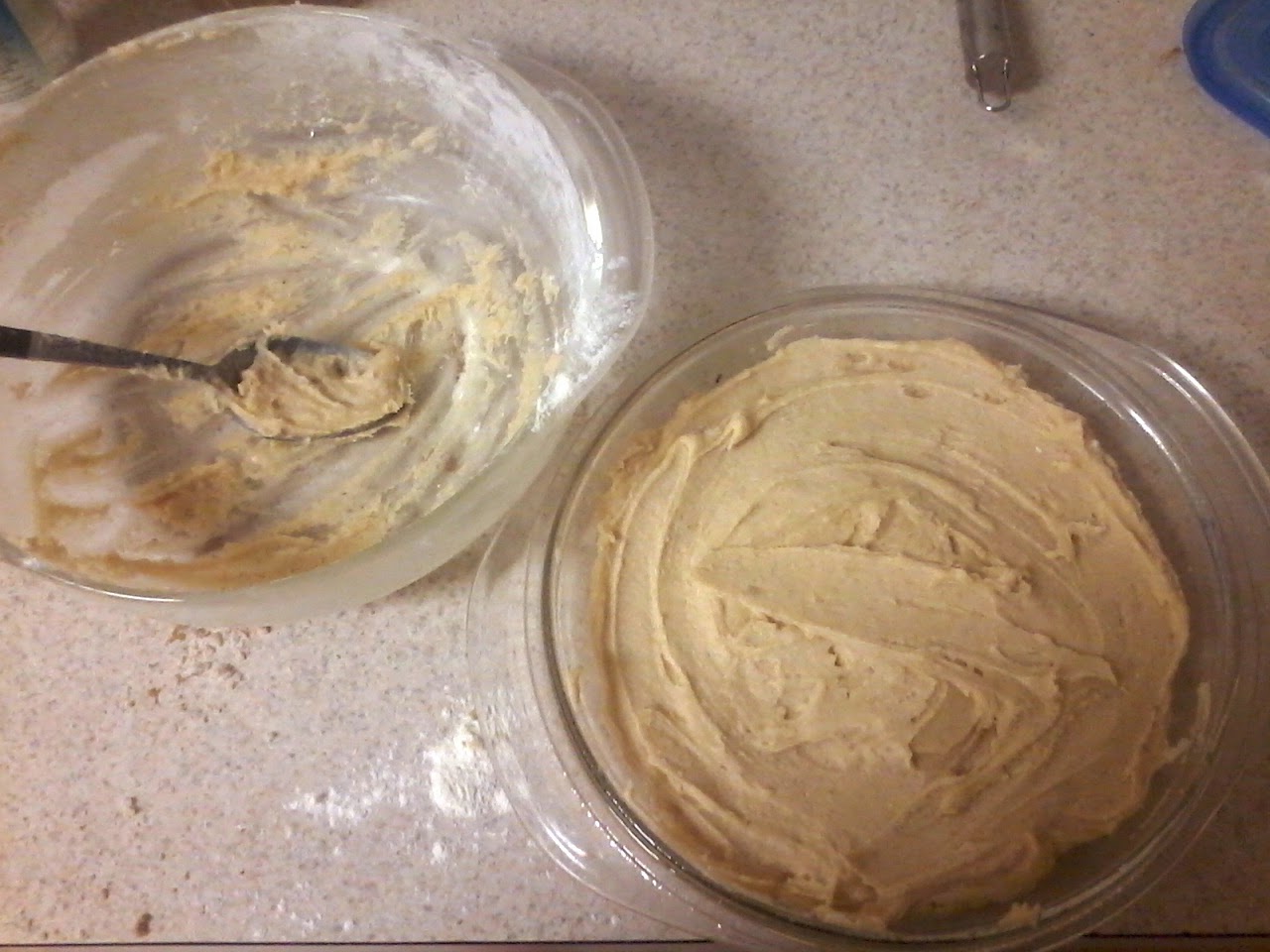 Seriously, you know this was made for a single person who has no space for dishes. You can mix your single-person sized cake in the bottom part and bake it in the top, which is also perfect for pie! Although now I want to bake a cake in the bowl and decorate it like a boob. Don't judge me. 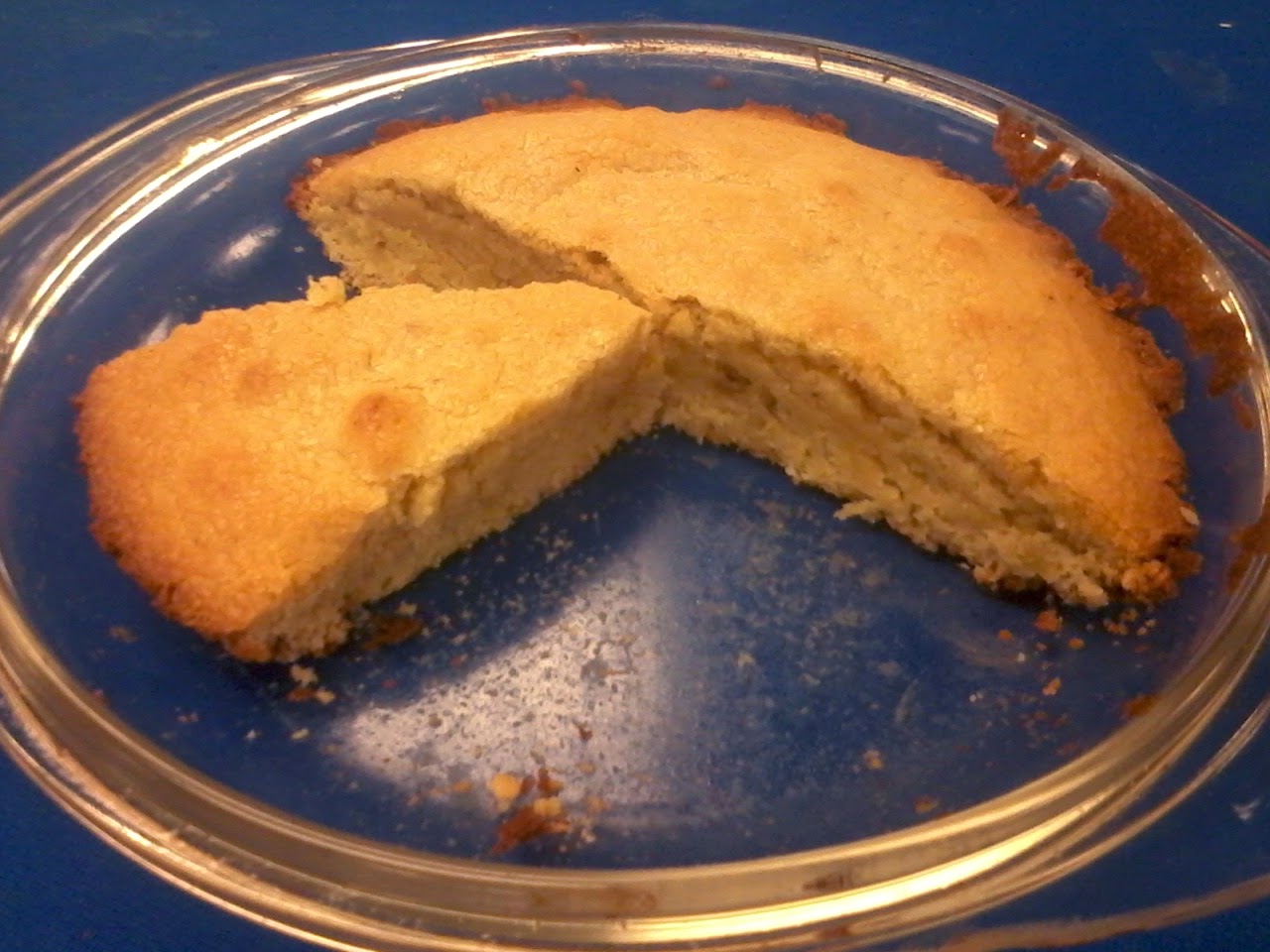 As for the cake itself, we borrowed the flavoring from this and put it in this. It's divoon.
Posted by S. S. at 11:02 AM