It's been a while since we've had a hump-day quickie, and today we're making up for it with... cheese!

And some noodles in it as well. But mostly, it's cheese.


Well, the instructions ended up longer than I thought they'd be, but as you can see, this is really fricken easy. And everyone I know likes it a lot-- because, duh, macaroni and cheese! For last year's Thanksgiving potluck at the dorm, I asked my friend working the desk what she'd like me to bring as I was putting my name on the signup sheet taped to the counter- she immediately said "Baked macaroni and cheese!" And the pan was emptied really quick.
Plus, like a lot of the hump-day quickies, there aren't even measurements. Behold, the ingredients!

Yep, that pot of slightly overdone noodles and shredded cheese is all that's going into this. Obviously, you can add a lot of other things to this as well- I often add paprika to each layer. Or cut-up leftover meat. Or--- you get the idea.
And if you're just sticking to noodles and cheese, you can still put in whatever types of cheeses you like. I'm using some cheddar and pepper jack I found in the fridge for this one. If your cheese is sliced, then this will be even easier since all you have to do is lay slices down on top of each layer of noodles.
I'm posting this because a few people I know think a baked macaroni is really hard and if they didn't have the boxed kits, macaroni and cheese would be beyond them. I've seen recipes that involve making cream sauces in double boilers, making a roux, or other things that run from tricky to bothersome. While I'm sure those recipes are nice, if you can do this: 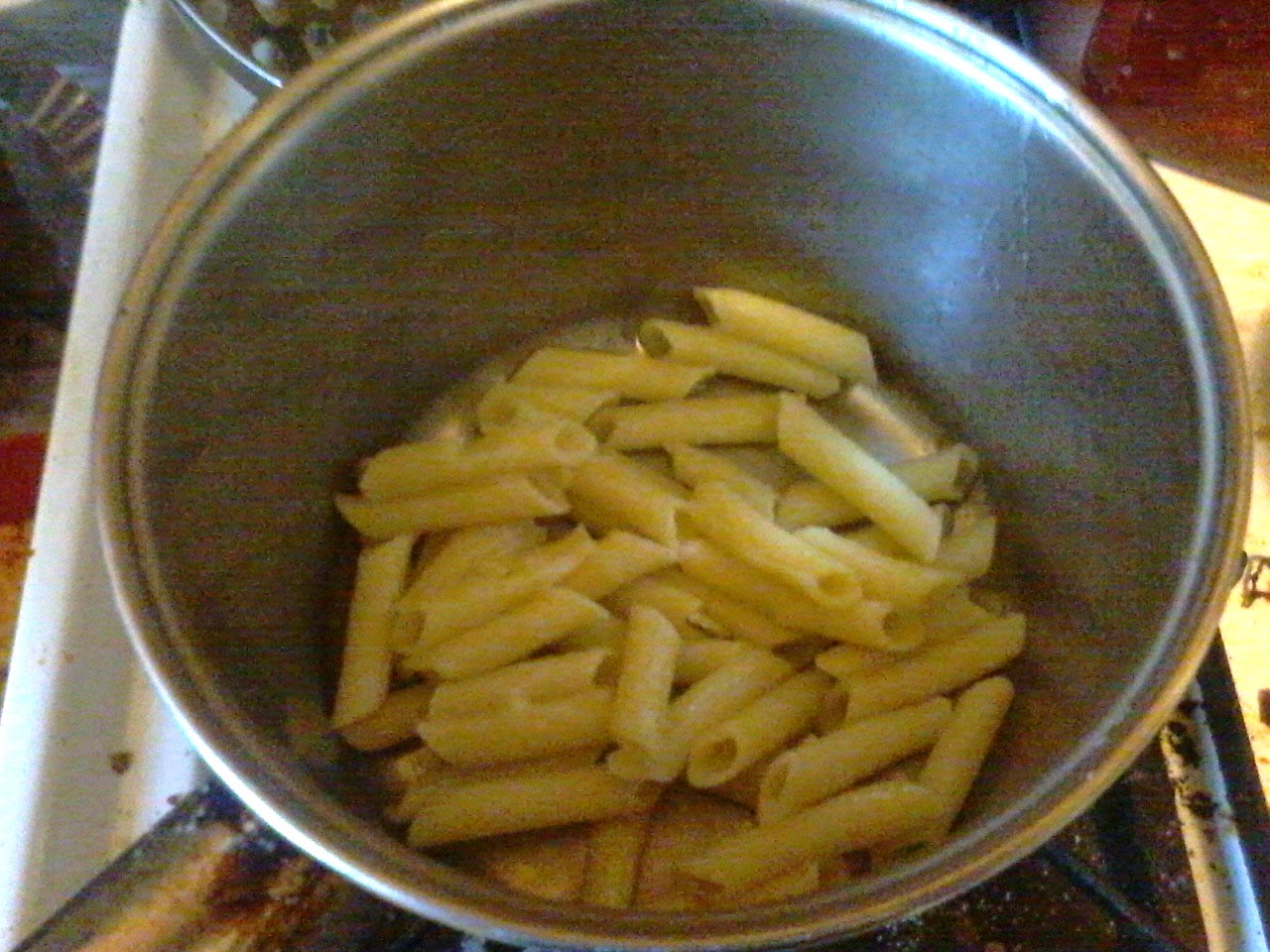 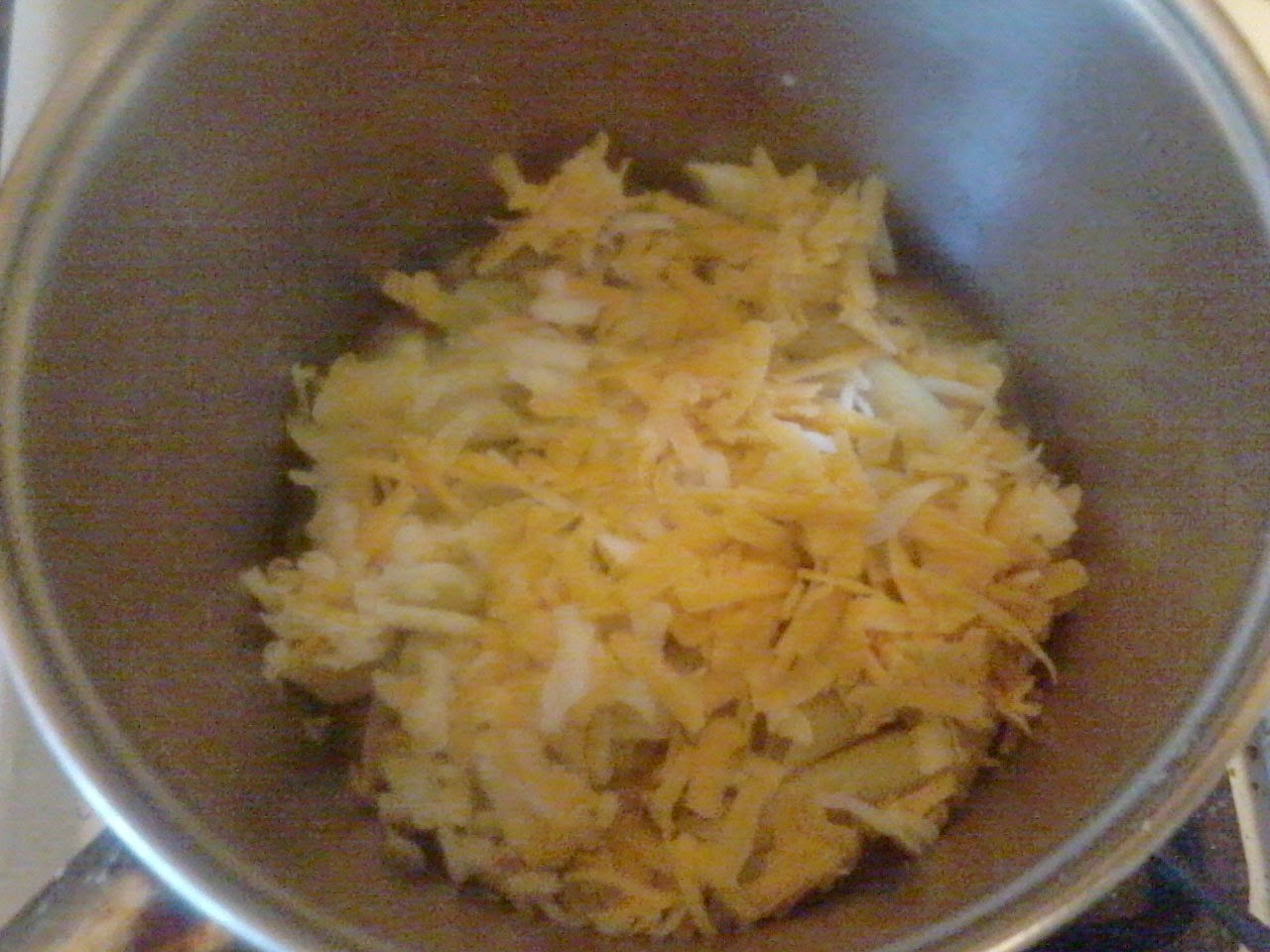 And just keep repeating it until you run out of noodles:

Then you can make a baked macaroni and cheese!