A few years ago, I discovered this website. Apparently Michigan State has a lot of antique cookbooks and made a project of digitizing them and putting them online. I've read a lot of the books transcribed there and made a few of the things I've found. I've really liked to look through Aunt Babette's Cook Book, which looks like a lot of really practical recipes that mostly look really tasty. I regularly make the recipe for molasses cookies. Today, we are going to Marcus' kitchen to present a recipe someone wrote in the copy the library scanned for the project: 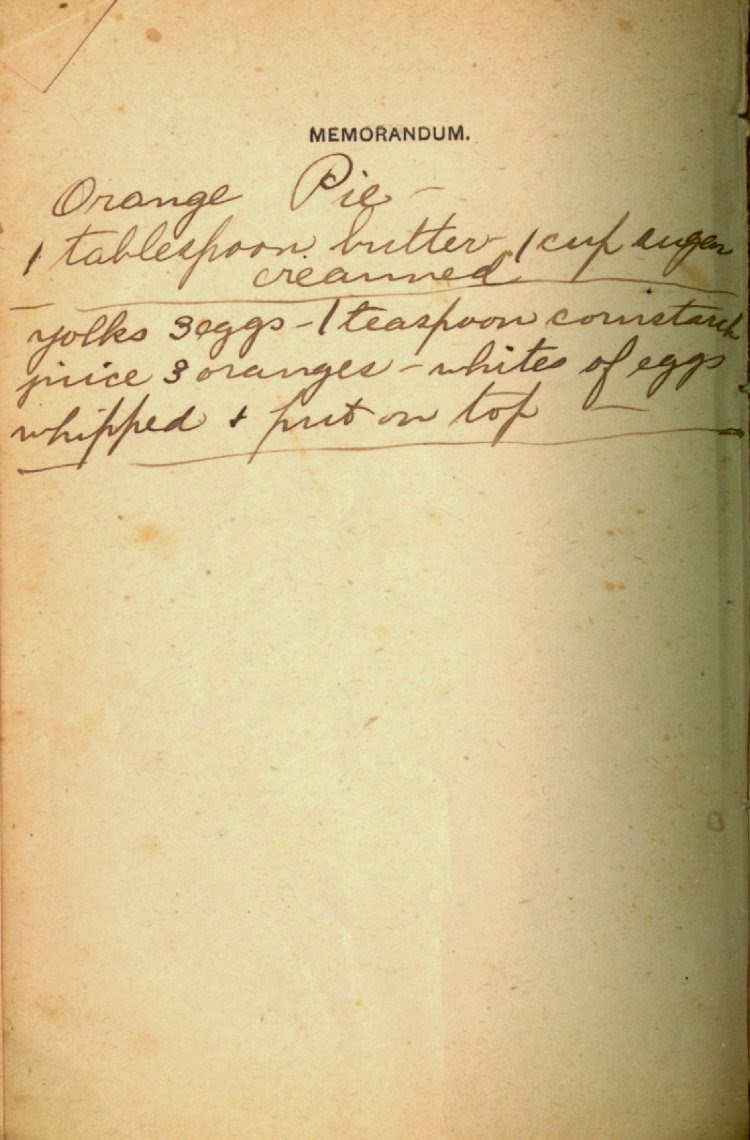 Looks easy and tasty, doesn't it?

I've already gone on about how much I love digging up recipes like this, so I needn't repeat myself. This one just sounded really good, so I guessed at the instructions and figured it was more or less one of those pies where you cook the filling on the stovetop until it's set.


Marcus juiced the oranges, and I gotta say I'm really envious of the juicer his mom gave him.


Look at how much it got out of 3 oranges! If you ever see one of those juicers that kind of looks like pliers for sale, you should totally get it. 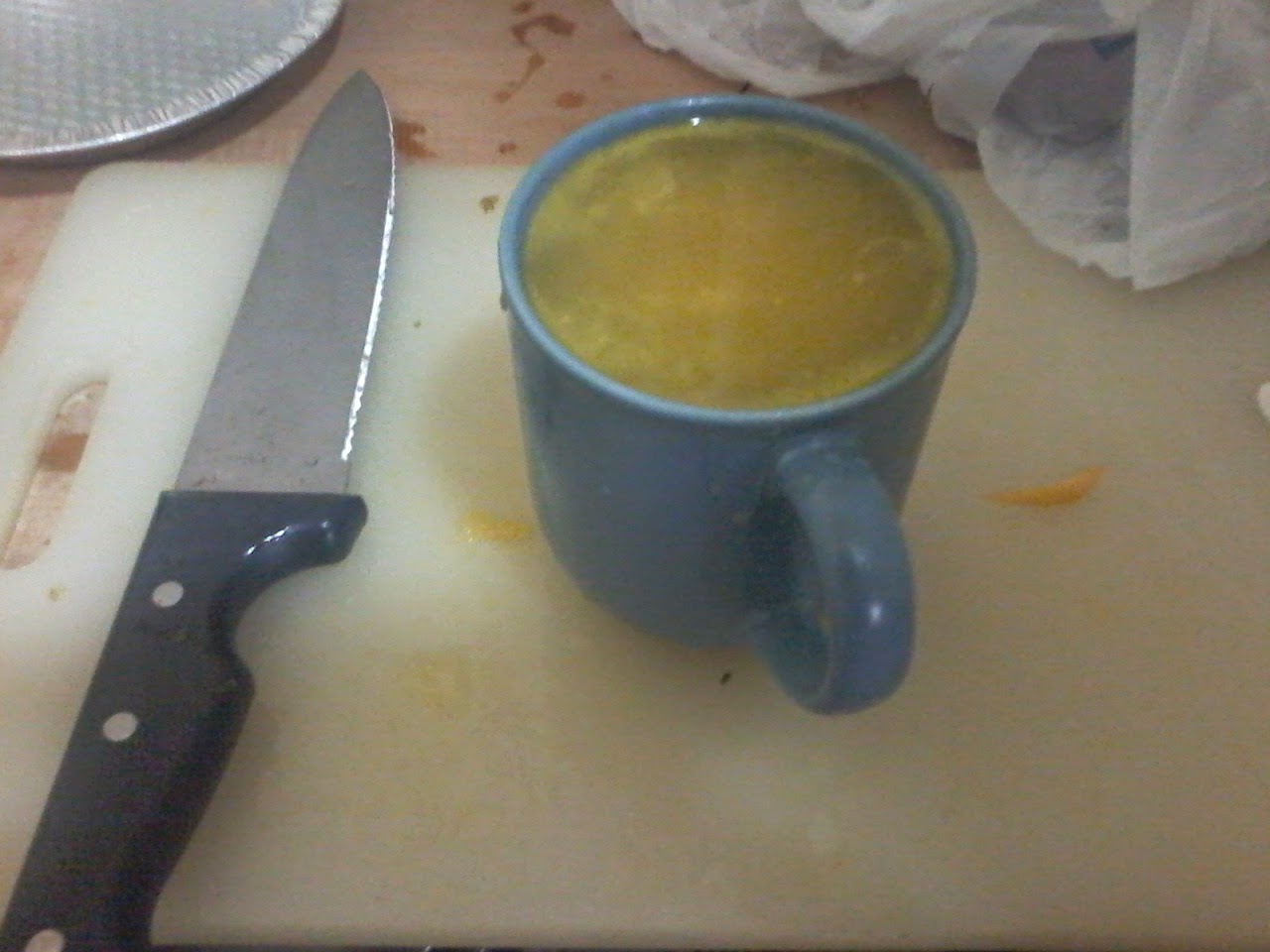 Granted, we could have gotten out a bottle of orange juice, but we wouldn't have gotten to eat orange fetuses. 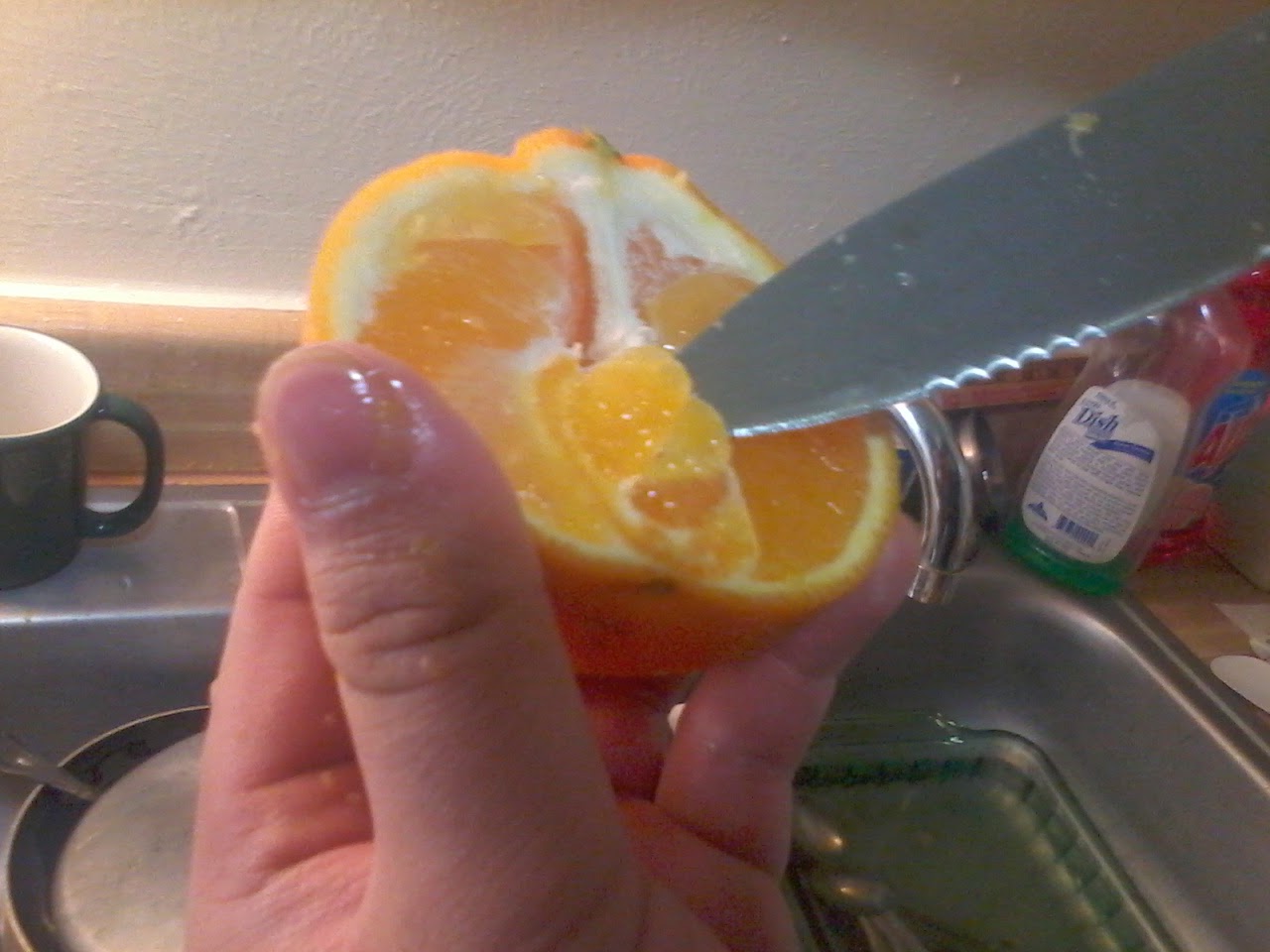 So, here's where we first put it all together in out awesome double boiler made of a frying pan on top of a pot! 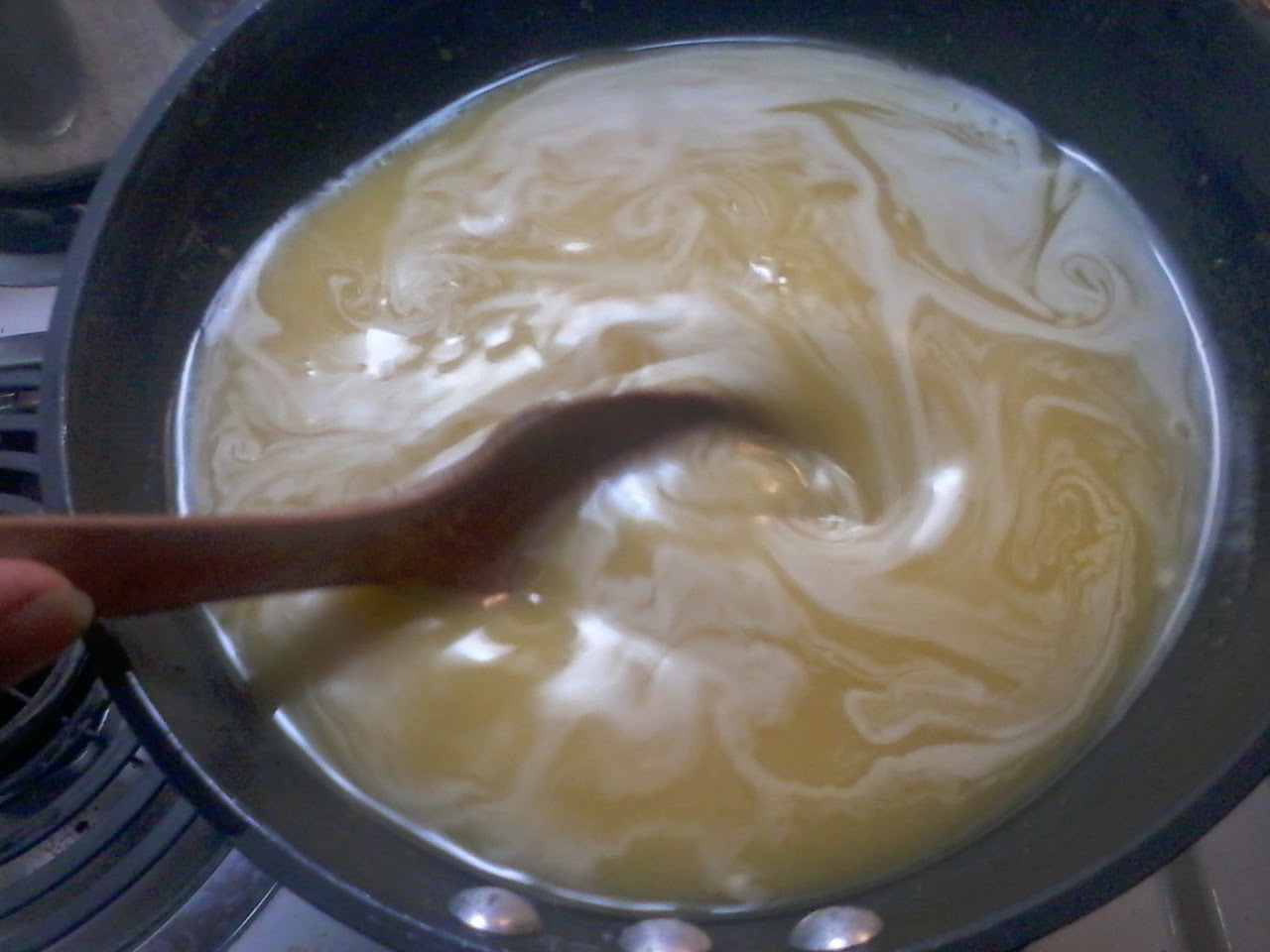 And wait... and stir... and wait... and finally, mutter that it's been an hour and this is as thick as it's going to get. Midway through the cooking, we decided to put on some music and put on Portsmouth Sinfonia. If you've never heard of them, I'm very sorry for you, but that's all right because you're about to discover one of the best things ever to happen to classical music. I'm just going to let Wikipedia do the talking on this one...


"The Sinfonia had an unusual entrance requirement, in that players had to either be non-musicians, or if a musician, play an instrument that was entirely new to them.
The early repertoire of the Sinfonia was drawn from standard classical repertoire (such as "The Blue Danube" waltz and "Also sprach Zarathustra"), so that most orchestra members had a rough idea of what the piece, or at least famous parts of it, should sound like; even if they could not play their chosen instrument accurately, they would at least have an idea that they should be going higher at one part then lower at another, and so on."

They actually played Royal Albert Hall. That's right, an orchestra of people who couldn't play their own instruments played here. Just for your listening pleasure as you read this, here they are! Please, as you're letting the sublime sounds wash over you, keep in mind they played one of the biggest concert halls in London. 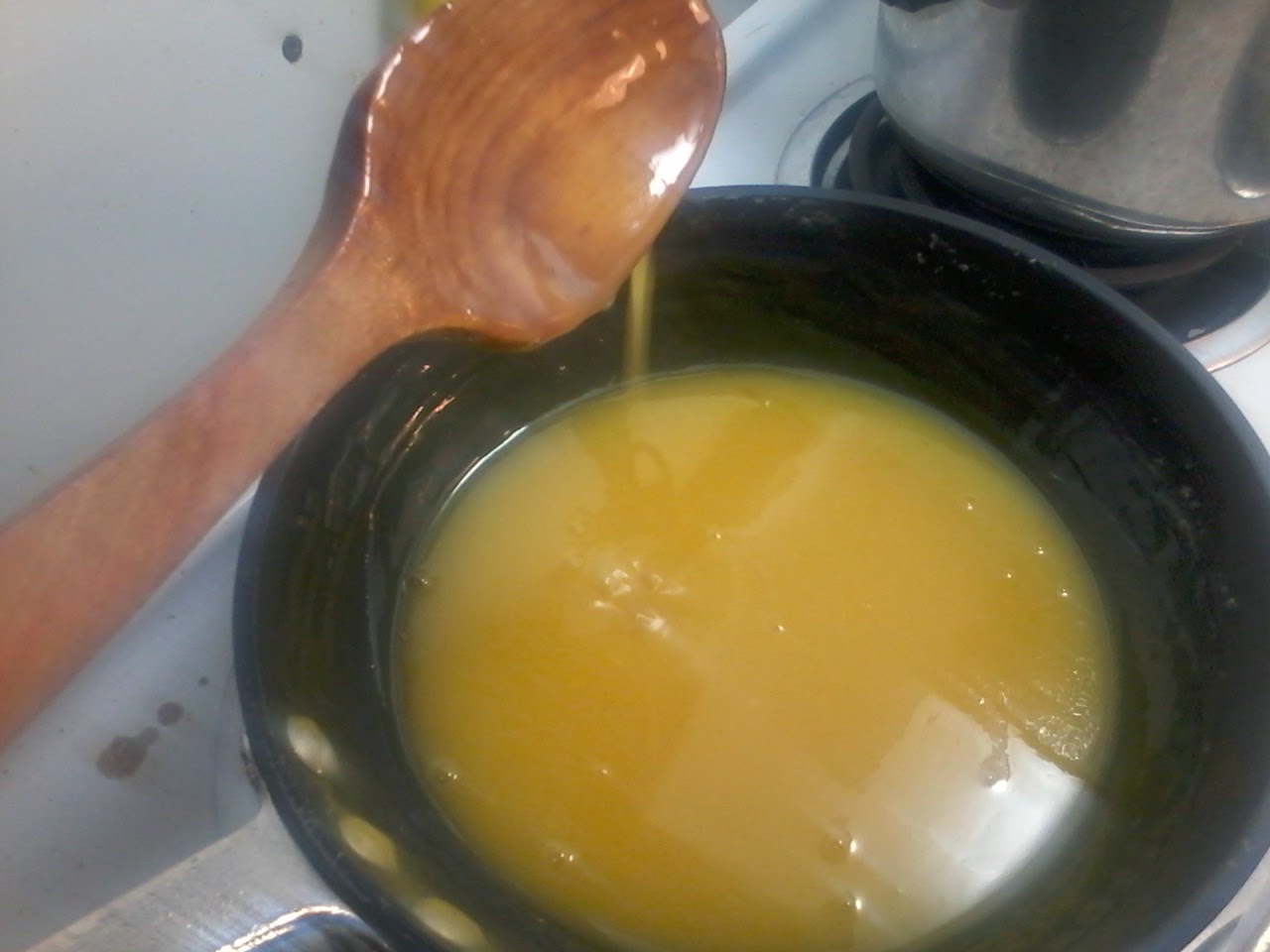 While I was stirring a frying pan of pie filling, someone was really excited to pulverize the graham cracker crust.

After a while, it became obvious that this was going to stay runny right up to when it boiled dry. Not quite willing to let this go to waste, we decided to freeze it. A long time stood between us and pie. But the interminable wait was no bother, for while we were getting groceries, we espied something lovely in the discount bin!

It being 3AM or so, we couldn't help noticing that not only is the brand on the squeezy garlic the name of the Spice Girls movie, but the logos look oddly similar... 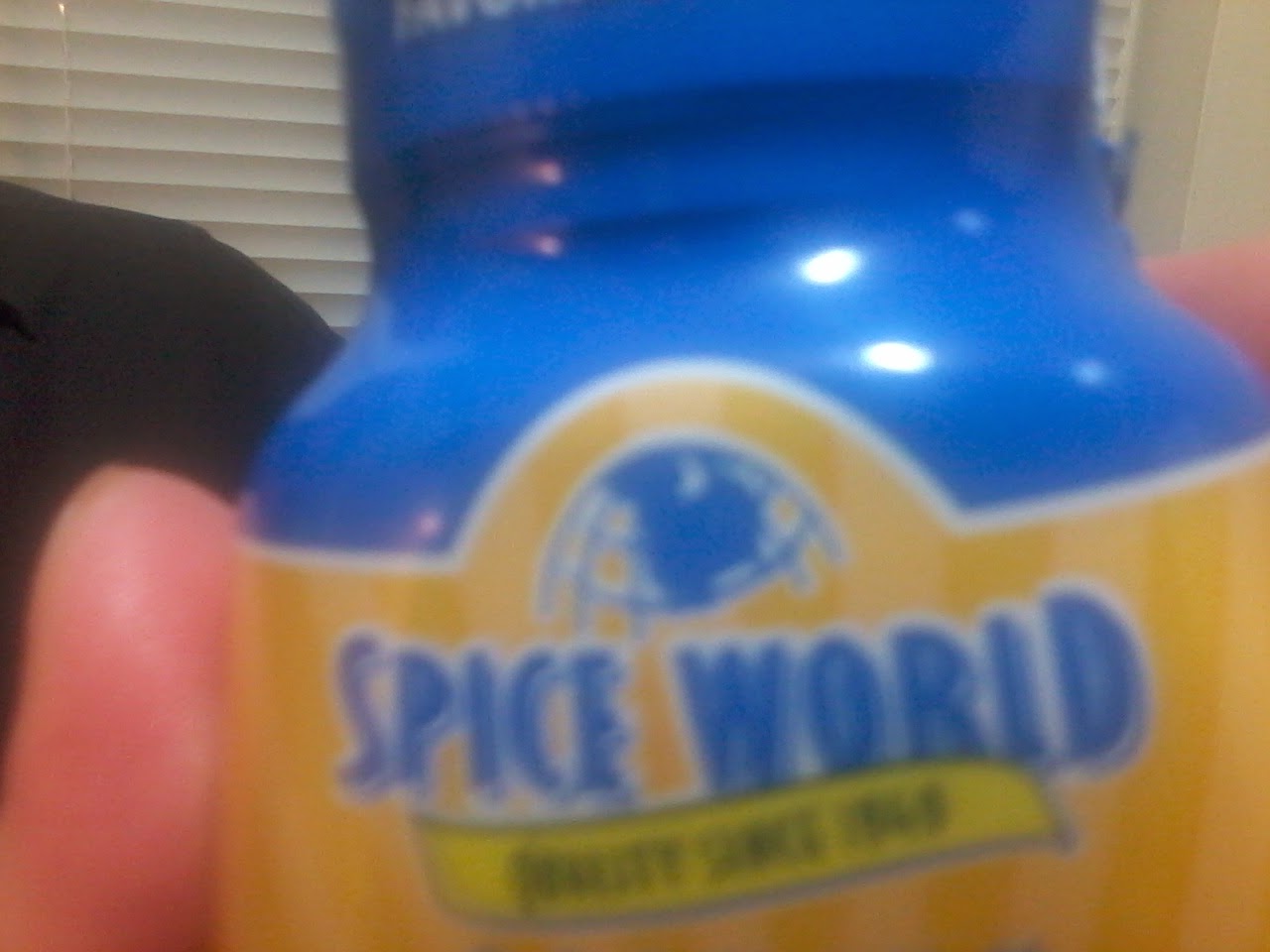 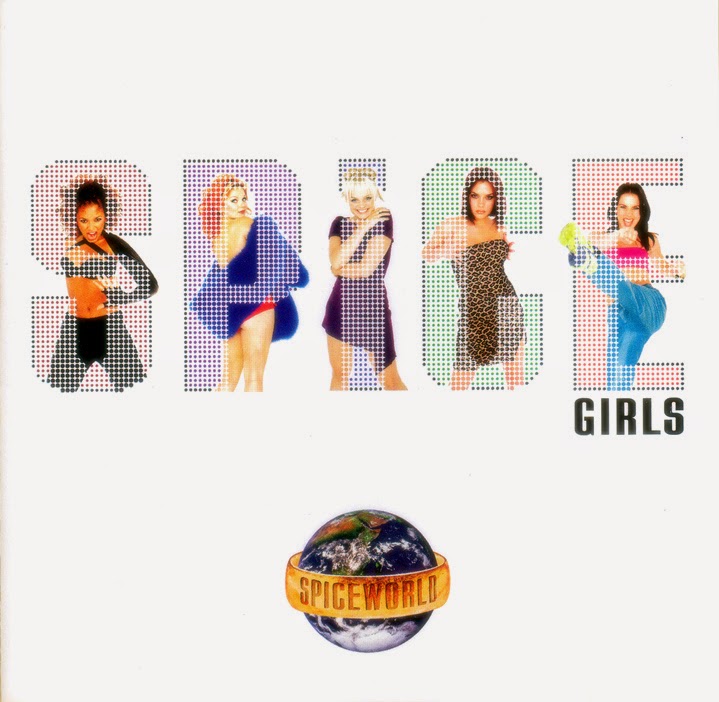 However, Marcus was leery about being as generous as I would have been with the squeezy garlic after opening the bottle and smelling it.

And so, we set out to make pie and ended up making cheesy garlic bread and looking at The "Blog" of "Unnecessary" Quotation Marks while we waited instead.

As for the pie which we had the next day, it set to a custard in the freezer. There were no ice crystals or anything. However, it was almost unnaturally yellow.

So thank you, whoever wrote in a copy of Aunt Babette's Cook Book that later ended up in Michigan State's library! Your recipe didn't work, but it was still tasty.
Posted by S. S. at 12:28 AM