Today on A Book of Cookrye, we present what to do when you've had to juice a lot of lemons (or any citrus fruit) but still have, you know, the rest of the lemon. "What rest of the lemon?" I hear you say. Well, after squeezing the heck out of them, you still have the peels! You know, this: 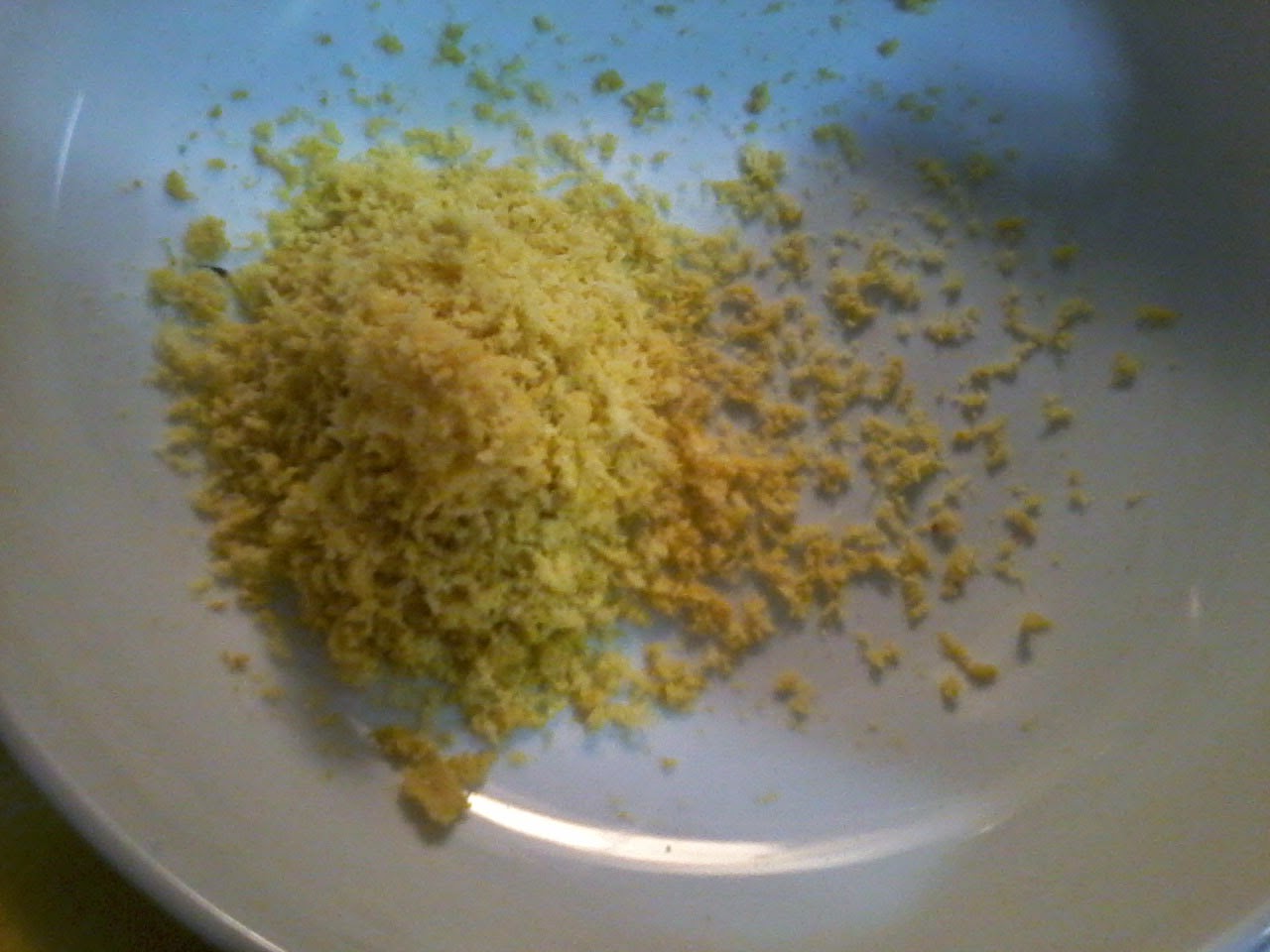 Like another recipe I've posted, this is a perversion of this ridiculously easy cake. Today's recipe comes around by accident, though. We were going to make two ice cream recipes, one of which looked good and one was weird-but-possibly-good. And yes, those are coming up later. Anyway, I didn't realize how much lemon juice I needed until after I'd grated the rind off of six lemons. Not being one to waste, I decided to compensate for the lack of ice cream.


We had almond milk in the fridge, which is tasty so I dumped some in. 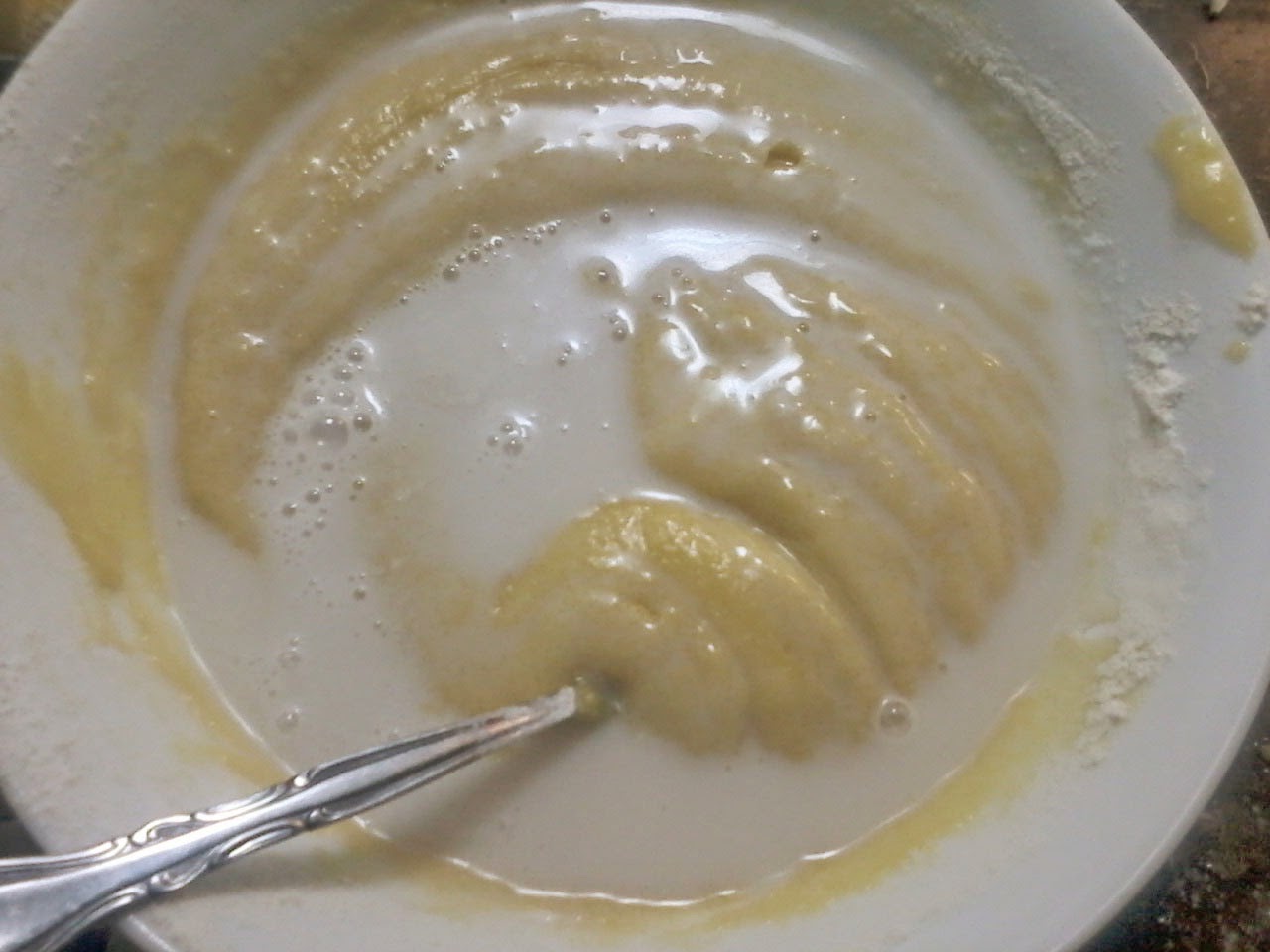 It's a shame to bake it, it just looks so darn pretty.
But we baked it anyway. As I've mentioned before, Marcus' oven keeps burning what we put in it. We put an oven thermometer in there to figure out just how off the thermostat is. This mark represents about an hour of guessing, checking, and adjusting the temperature knob. 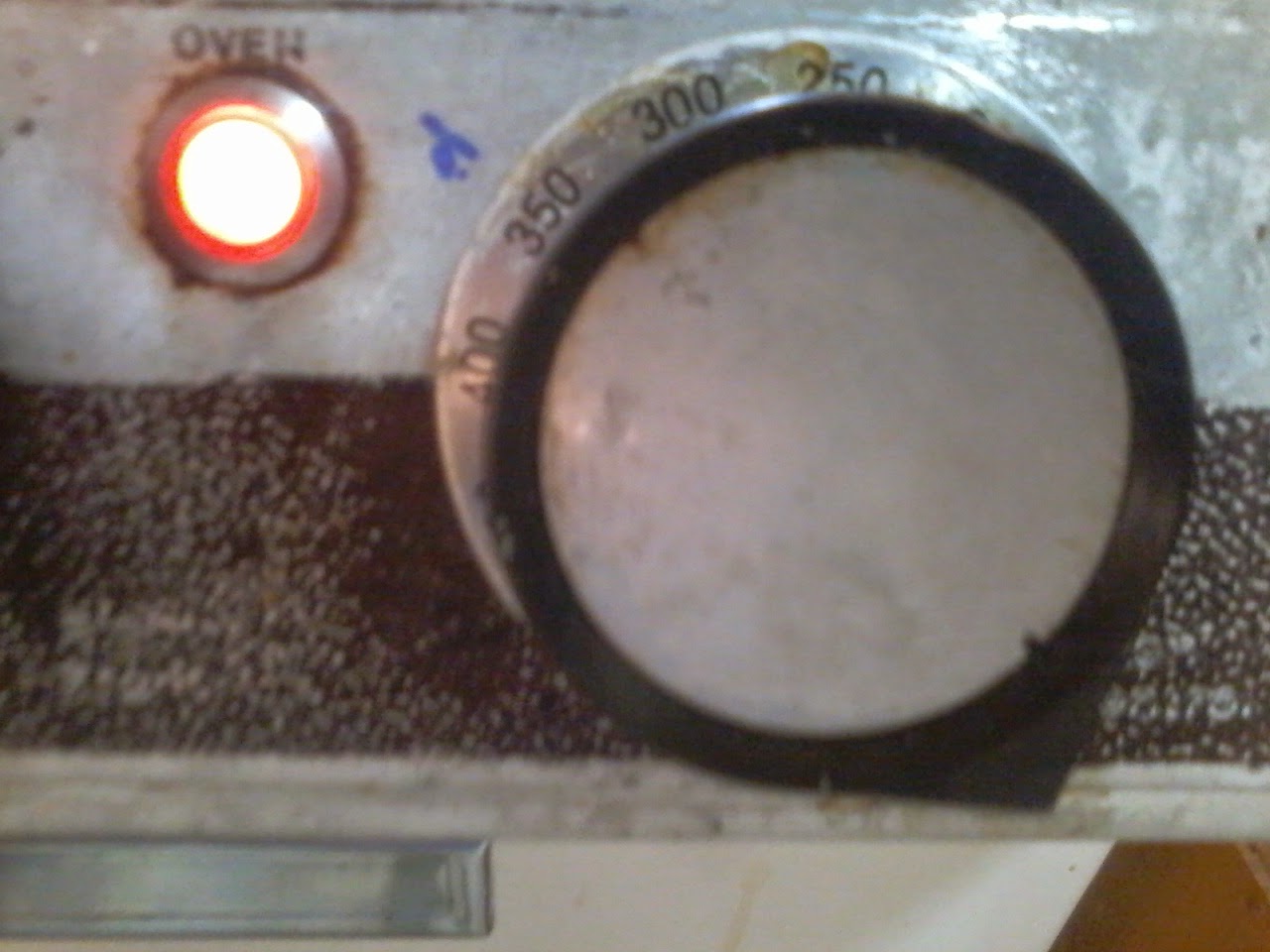 Tada! It has a lovely crispy top and is divoon. 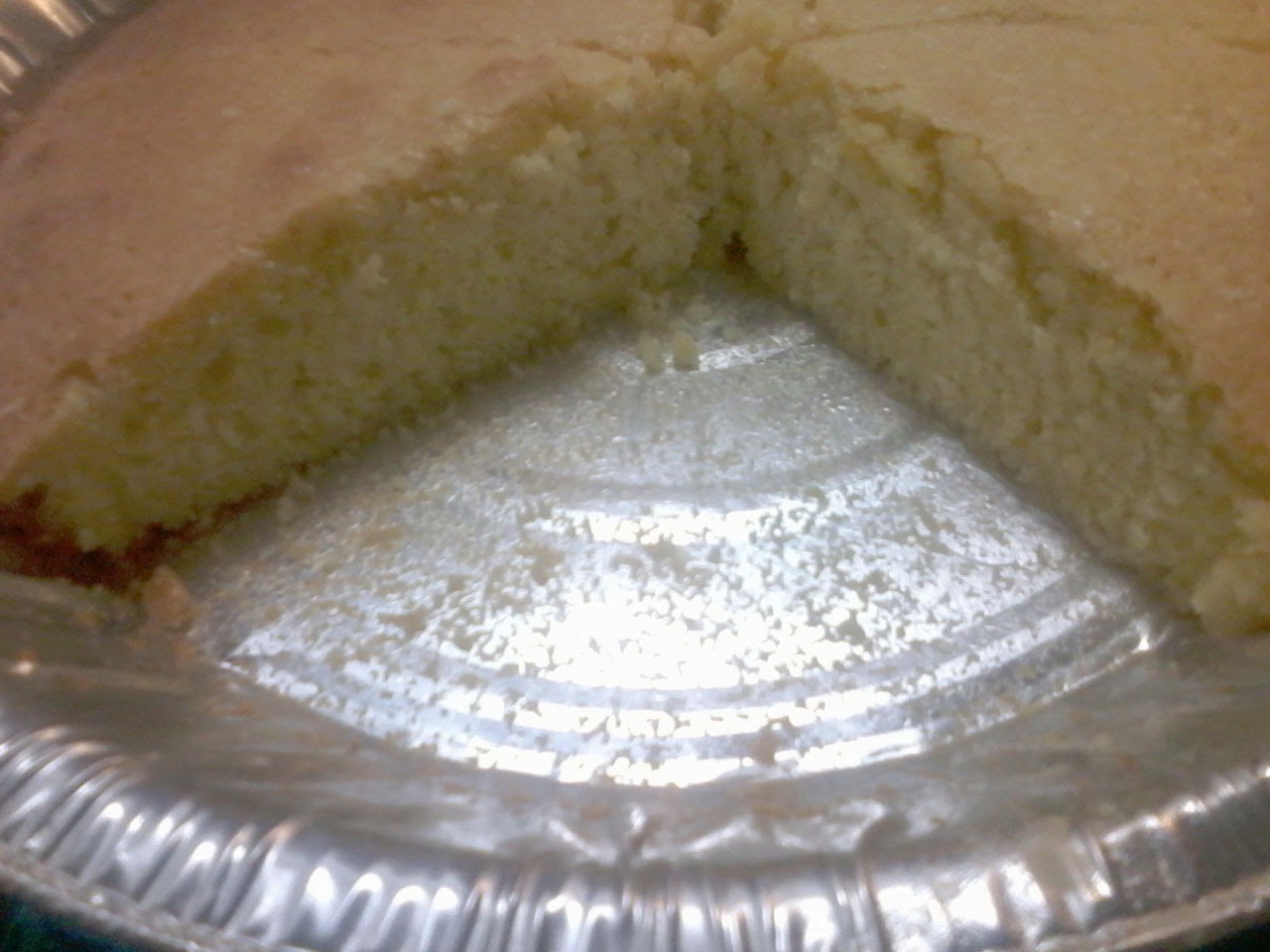