Does a lemon meringue cake seem like a desperate reach for novelty to anyone else?  I guess there are only so many cake recipes you can run before you reach the end of cake. This is especially true of an advertising pamphlet, which unlike a more serious cookbook tends to avoid what one may call the more adventurous recipes. Having said that, our friends at the Dormeyer company decided to run some 50-odd cake recipes. When the you barely allow any flavors in your cake chapter that one wouldn't find in the shake machine at a drive-thru, some possibly misguided creativity will ensue. 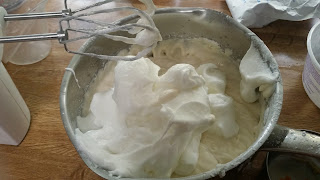 I can just imagine the people in their desks under orders to come up with enough cake recipes to fill 20 small-print double-sided pages. Eventually someone decides to take the pie out of lemon meringue pie and put a cake in there instead. As a bonus, meringues are a great excuse to justify selling electric mixers because beating egg whites into shaving cream by hand sucks. 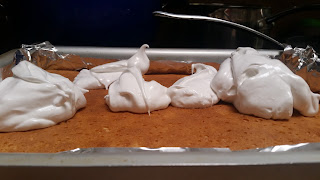 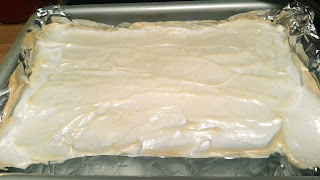 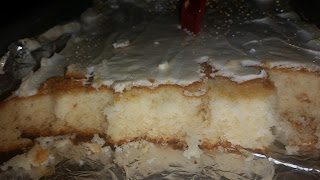 That is a pathetic layer of icing, isn't it? If you ate a slice with your eyes closed, you couldn't even tell the meringue was there. I mean, it will help keep the cake from going stale the same way any icing does. So if you never really liked the taste of icing on cake but still think a bare cake looks kinda ugly, this idea is for you.
Posted by S. S. at 8:43 AM 4 comments: 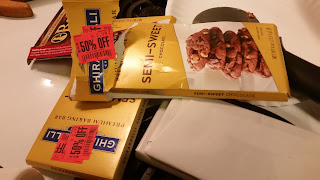 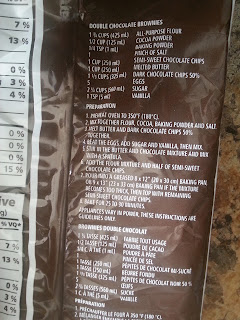 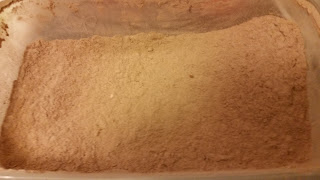 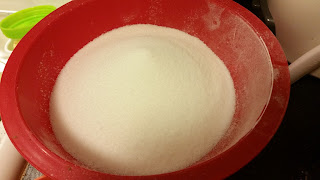 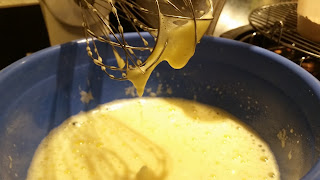 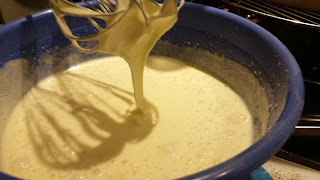 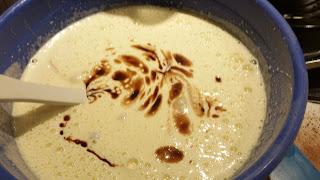 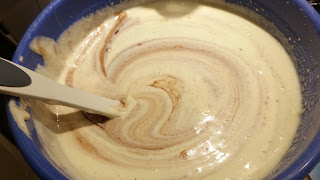 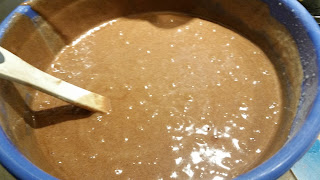 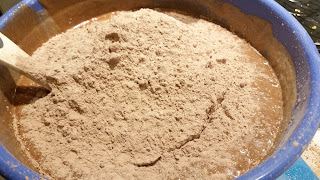 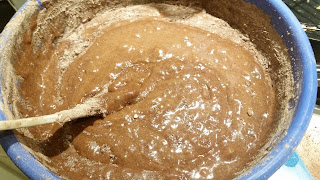 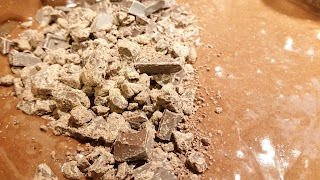 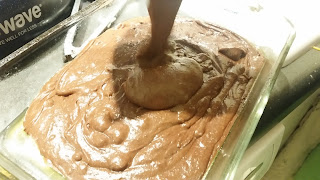 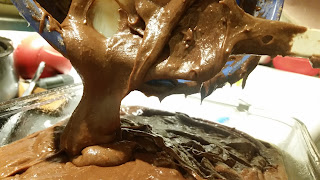 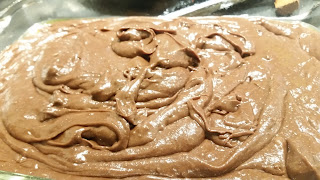 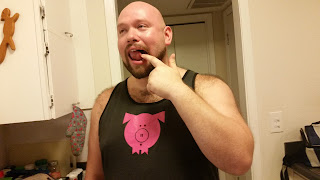 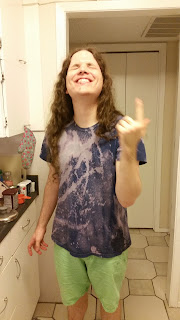 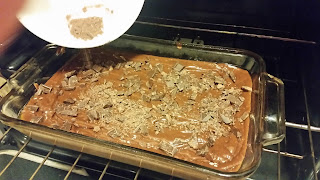 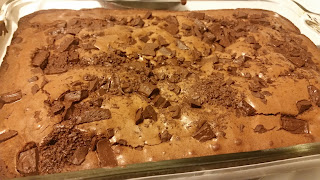 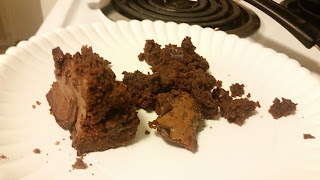 In a predictable twist for two friends in the kitchen at 3 in the morning waiting for a pan of brownies to cool off to the point where we don't burn ourselves trying to eat them, we passed the time by going to the nearest establishment that sold tacos 24 hours a day. One of the benefit of living in the south is the density of Mexican restaurants, many of which extend their hours all the way around the clock. The sublime joy of 3AM tacos almost makes up for the miserable traffic and awful heatwaves.
Why do I mention the late-night food jaunt? Because we ended up too full of tacos and cheese dip to eat any dessert when we got home!
But you can take my word for it that the next day, despite promising friends that they could share in the chocolate creation, all the brownies mysteriously disappeared before anyone else could eat any.
Posted by S. S. at 3:17 AM 2 comments: