Here at A Book of Cookrye we're really excited about our new feature: Hump-Day Quickies! Yes, it's been a while since we did anything like talk about gastric complaints or terrifying diseases of yore, nor have we tempted diabetes and a heart attack simultaneously recently enough. A silly pun is the least we could do.
Anyway, on Wednesdays, we'll have either really quick posts, or ones for stuff that's quick to make. "How often?" I hear you ask. Well... sporadically. And I may run out of stuff that's quick and also interesting. Or I may get tired of the name and come up with something more benign. But for now, I'm excited.

Our first is easy, has a short ingredient list, is good for you, and is easy to make ahead! 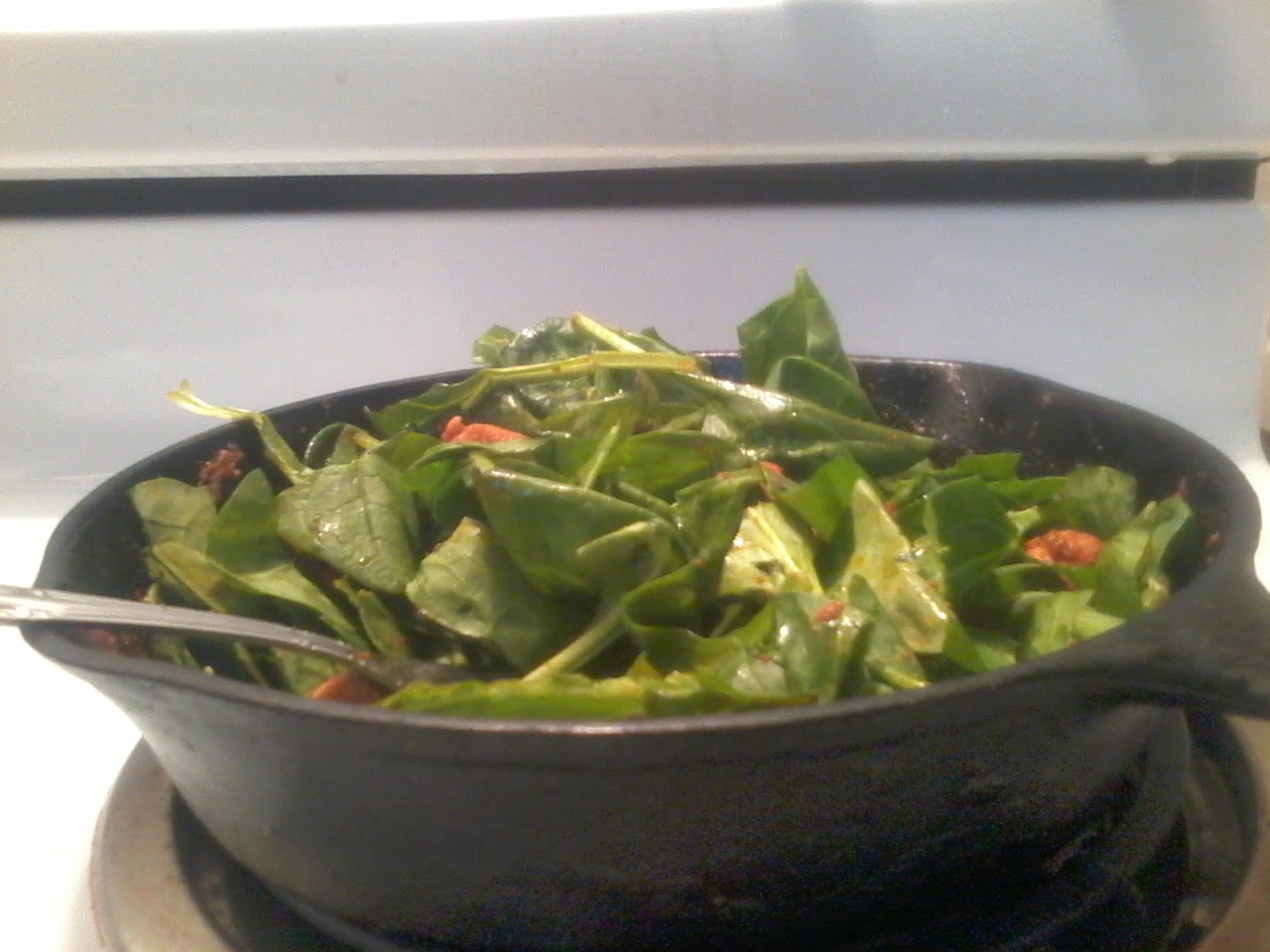 You may be wondering "Why are you posting this? It's so obvious!" Well, it may be to you, but the idea of just cooking meat in a pan like you do for so many things and then just dropping it hot onto salad greens rather than proceeding into a casserole recipe or something hasn't occurred to a lot of my friends. So I thought it might be worth sharing with the rest of the world too. And this is really simple; I have it for lunch or dinner often. 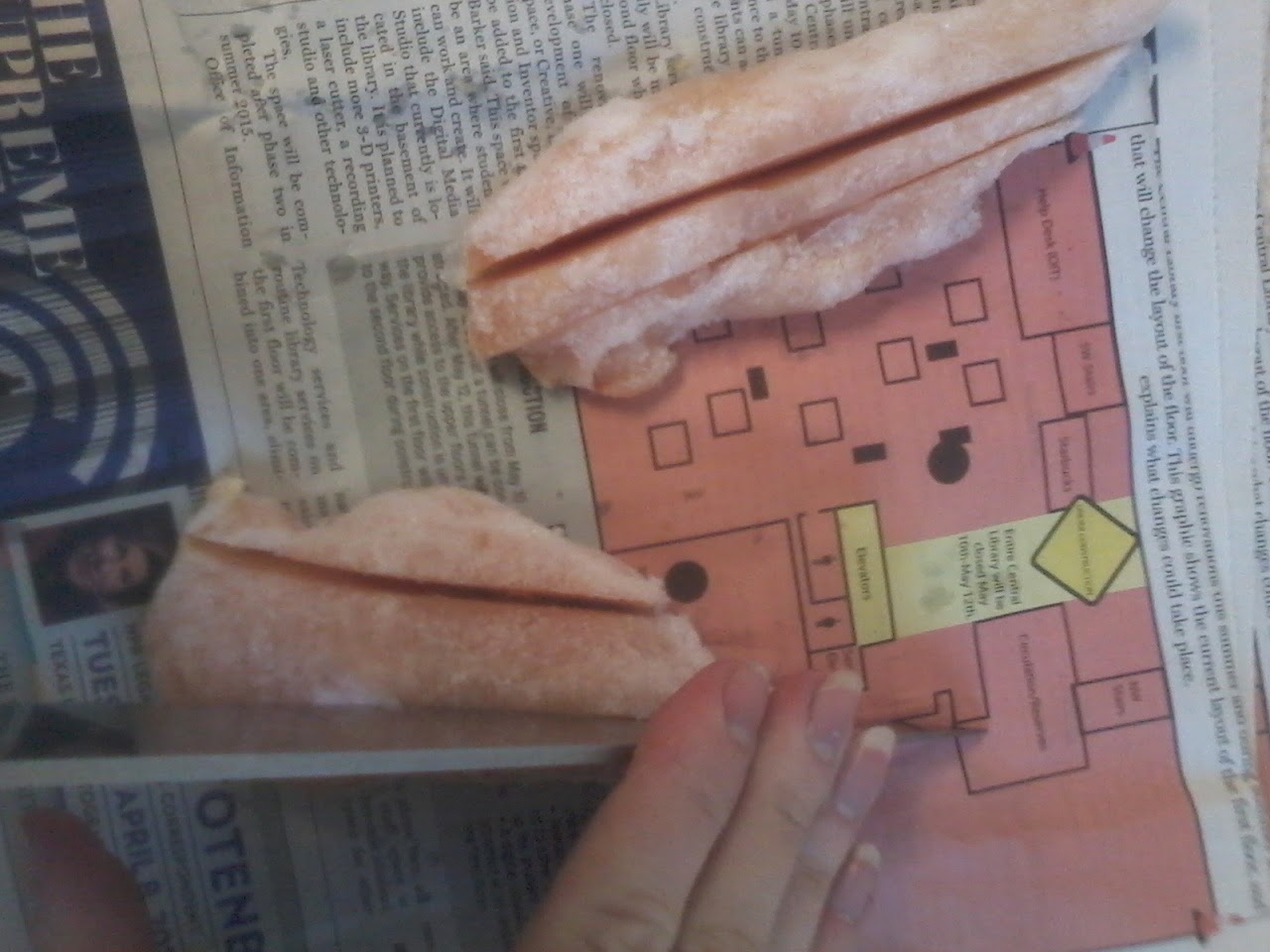 It's easier to cut meat into small pieces if you only partially defrost it. Fully thawed it's all rubbery and squishes about when you try to cut it. This way you can slice it very finely and it's still firm enough to cut.
Also, I used to buy meat bone-in and skin-on, but I realized that once you throw out the skin and bones (and the meat that's left on them because you never were good at cutting it all off), the price per pound of meat you actually use comes out even.

This is how much paprika and salt I like to lay on there:
When its done, you remove the chicken to a salad bowl. Or if you're like me, you can be like "I don't feel like washing a damn bowl, I've already got enough dishes as it is!", pour off the oil, and add the spinach right to the pan which you then eat out of. If you put it in a bowl, you may like to add a little spoonful of the oil like a salad dressing- by now it's flavored with chicken and paprika.
When tossing to mix (which is more like gingerly stirring), you may want to check that you've got the pan on a clean countertop so you can just drop whatever spills out back in.
This is also really easy to make ahead- but if you toss together the spinach and chicken and leave it in the refrigerator, the spinach will go soggy, bitter, and sad. It's better to reheat the chicken separately and mix the two when you're ready to eat. You can also take this with you- put the chicken in one container and the spinach into another.
Posted by S. S. at 6:03 PM