Peanut Butter Fudgy Squares! Or, I feel so much better now 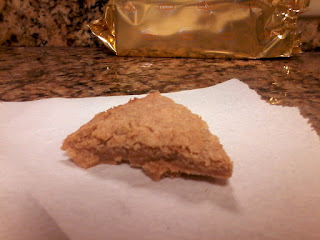 So, for today's culinary perpetration, we took this divoon brownie recipe, diddled with it a little bit, and this happened!

Did you know that peanut butter can melt? We found out when we made the marvelous peanut butter and jelly roll scroll. We used to think that if you used the kind that literally contains nothing but ground peanuts it's somewhat good for you. Since we found out peanut butter melts like shortening, this has been called into doubt. 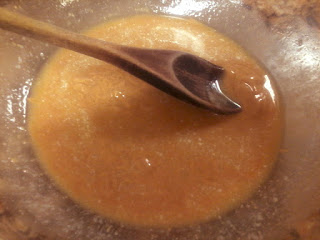 However, did this recipe really have a chance of being good for you when this much sugar got dumped in right afterward? 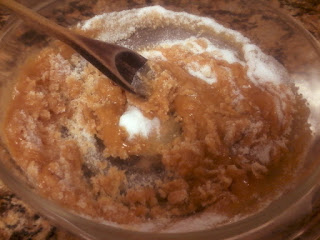 At this point, we at A Book of Cookrye had our doubts about the success of peanut butter brownies. We had been giddy at discovering something absolutely divoon, but never has brownie batter been able to do this: 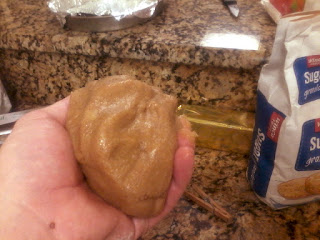 Brownie batter rarely requires the Play-Doh approach to spreading into a pan. Unnerved at the brownie batter's failure to act like it would turn into brownies, we at A Book of Cookrye considered writing off the whole project and eating the cookie dough. 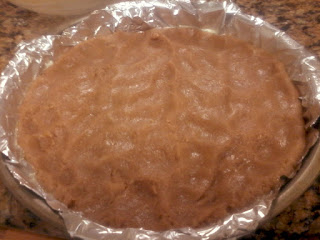 However, our efforts paid off! ...in the form of a beige patty. Our ineptitude lifting it out of the pan put a fault line across the... brownie... cookie... thing.

But all our doubts proved pointless, as these turned out to be marvelously chewy and absolutely divoon. In case you don't believe me, I shall now quote someone who randomly showed up in the kitchen after having a rotten day shift work with surprise overtime and had some: